Goddess Kaali poster | Leena Manimekalai, a filmmaker, is summoned by a Delhi court in response to a lawyers injunction plea 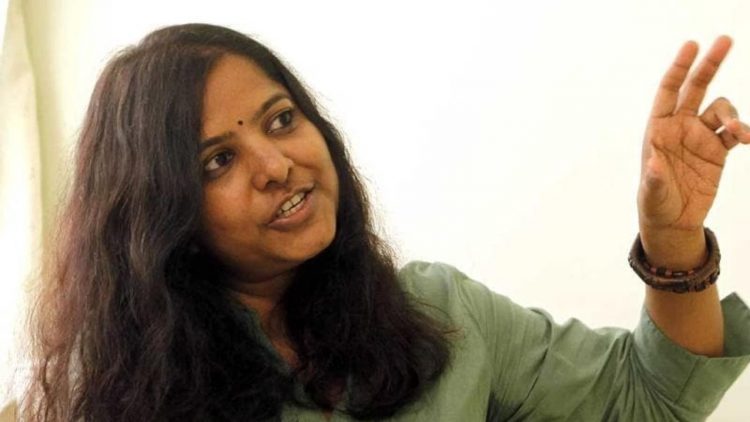 Goddess Kaali poster | Leena Manimekalai, a filmmaker, is summoned by a Delhi court in response to a lawyers injunction plea

In the case of Raj Gaurav v. Leena Manimekalai and Anr, Judge Abhishek Kumar of the Delhi Tis Hazari Court has issued summonses and notice of an injunction to filmmaker Leena Manimekalai. The complaint seeks to prevent her from showing the Hindu deity Kaali smoking a cigarette. The matter was set for further hearing on August 6 after the court stated that the defendants needed to be heard before any orders were made against them.

Raj Gaurav, an advocate, filed a lawsuit against Manimekalai, alleging that she portrayed the Hindu deity in her upcoming film in a “uncalled for manner” and that the movie’s poster and promotional video also show her smoking cigarettes.

The lawsuit claimed that this violates fundamental standards of morality and decency as well as the religious beliefs of ordinary Hindus.