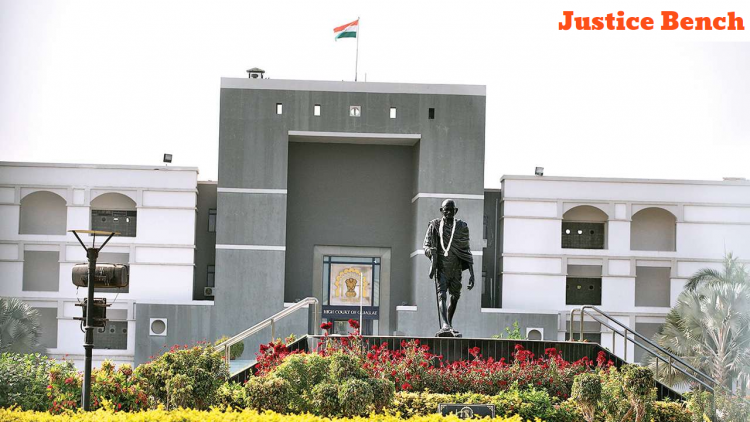 The Gujarat High Court While affirming a plea under Article 227 to open the right to file a written statement, The Court reiterated that a party should not suffer due to the advocate’s actions.

The Plea came before the Bench of Justice Ashok kumar C Joshi, according to the petition the respondent had filed a civil suit in 2010 seeking a declaration and permanent injunction after he received the summons.

In response to the summons issued, the petitioners put in their appearance through their lawyer.

The Petitioner Approached the High Court after the trial court dismissed their application seeking to file a written statement.

Further, the High Court noted that the court generally takes a liberal approach if the party has shown sufficient cause that they are not responsible for the delay and it was caused due to sufficient reasons.

The Top court in Ram Nath Sao vs Gobardhan Sao & Ors ruled that courts should not move forward with a tendency to find fault with the shown cause and acceptance of explanation should be the rule especially when no negligence is shown by the party.

The court also relied on Ram Nath Sao vs Gobardhan Sao & Ors and allowed the petition subject to a cost of Rs 20,000, noting that the delay was caused by the lawyer and not by the petitioners.