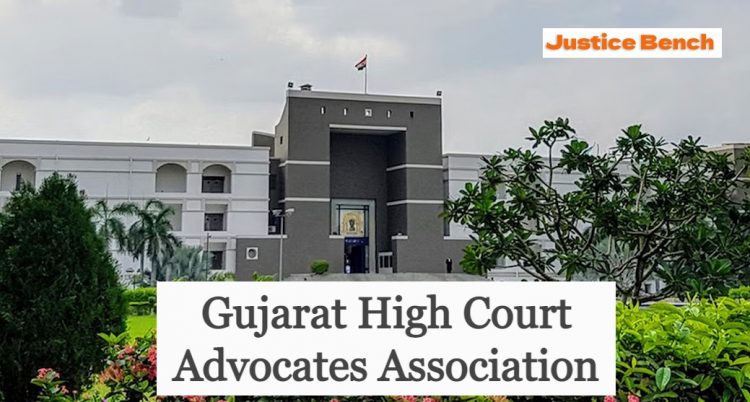 The resolution took a firm stance against the police action, stressing that no advocate would be safe if they were summoned for filing cases to protect their clients’ liberty.

As a result, the GHCAA indicated that it would intervene in any case brought by Advocate Kadri, as well as file a Public Interest Litigation (PIL) petition seeking rules on the arrest and summons of an advocate.

The GHCAA also indicated that it would work for the passage of the Advocates Protection Bill and would make a representation to the Advocate General to prevent police harassment of advocates.

In addition, it was decided that if advocate Kadri was forced to appear in response to the summons, more than 300 GHCAA advocates would accompany him to the police station to protest police excesses and abuse of power.

Kadri has also filed a petition with the court, asking for the quashing of the summons notice issued under Section 41A of the Code of Criminal Procedure (CrPC), which will be heard tomorrow.

Former Assistant Solicitor General and Senior Advocate IH Syed, who was recently granted anticipatory release by the Gujarat High Court in an extortion case, was represented by Kadri. The Court had stated that the action appeared to be brought with the intent of injuring or humiliating Syed, particularly because he was a soft target.

The ruling came after an Additional Sessions Court denied Syed anticipatory relief in the case on May 30 and a High Court coordinate bench refused to quash the complaint on June 2.