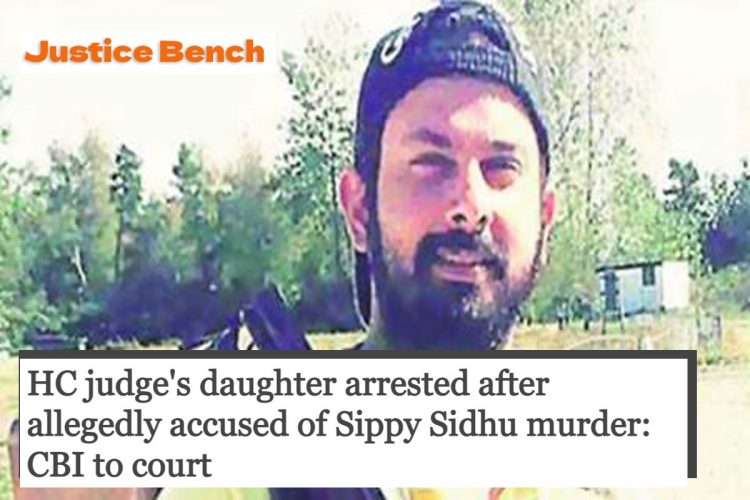 The Central Bureau of Investigation (CBI) told a Chandigarh court that the daughter of a High Court judge who was detained for her role in the murder of national level shooter Sippy Sidhu was in a relationship with Sidhu that eventually turned sour, leading to the killing.

The CBI stated in an application for the custody of accused Kalyani Singh filed under Section 167 of the Code of Criminal Procedure that Sidhu and Singh were in a relationship. She intended to marry him, but Sidhu’s parents rejected her proposal. Meanwhile, Sidhu embarrassed Singh and her family by leaking some offensive images of him to her parents and acquaintances.

She then requested Sidhu to meet her at a park in Chandigarh’s Sector 27 on September 20, 2015, where she and another assailant shot him to death, according to the CBI.

Singh is the daughter of Justice Sabina, the Acting Chief Justice of the Himachal Pradesh High Court.