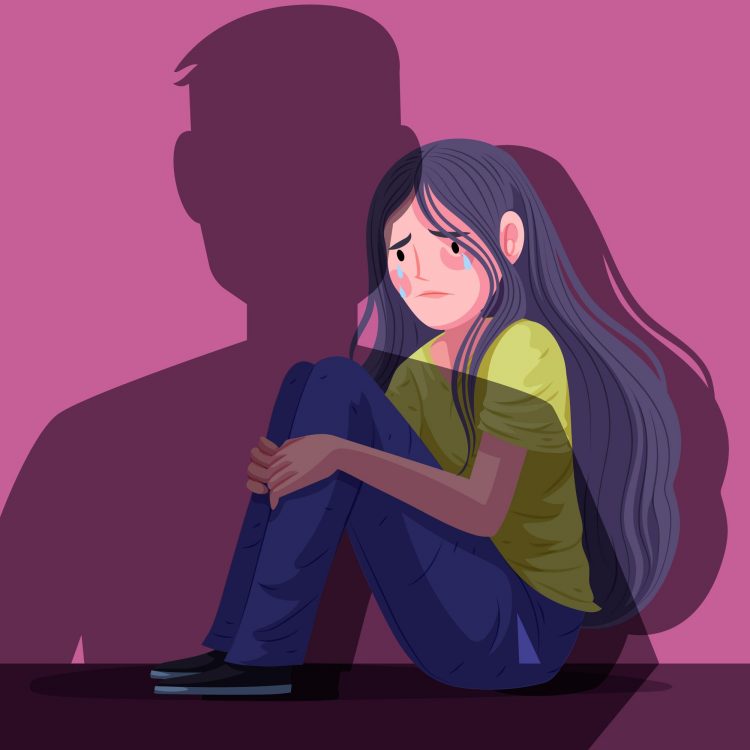 The prosecutrix was an LL.B. student training under a High Court lawyer who allegedly subjected her to sexual and physical assault over a long period of time.

The application for release was denied by Justice Samit Gopal on the grounds that the accused provided no arguments in his appeal to support his claim that this was a false charge, and the investigation against the other accused was still ongoing.

“The allegations are against a person practicing law and is a person in uniform involved in a noble profession. The office of a lawyer is not less respected than Courts of law“

The prosecutrix’s father filed a First Information Report (FIR) against the applicant, advocate Rajkaran Patel, and another individual in connection with an event in which the prosecutrix was allegedly tempted away.

According to the FIR, she was around 20 years old, pursuing her LL.B., and working at the High Court with the applicant.

The applicant requested bail on the basis that he had been unfairly accused, that the prosecutrix’s story was inconsistent, and that medical proof was lacking. The prosecutrix was also said to be constantly modifying and enhancing her version.

The State, on the other hand, rejected the bail request, claiming that the case involved an advocate exploiting a law student under the guise of providing her with legal instruction. It was further argued that because the applicant is an attorney, there was a risk of him tampering with evidence if he was released on bail.

The Court took note of the prosecutrix’s persistent use of the applicant’s name and role, and the possibility that the applicant could sway the investigation or tamper with evidence could not be ruled out.

The single-judge also looked at the nature of the charges of sexual and physical abuse, which had been going on for a long time.

“Looking to (sic) the facts and circumstances of the case, I do not find it a fit case for bail, hence, the bail application is rejected,”