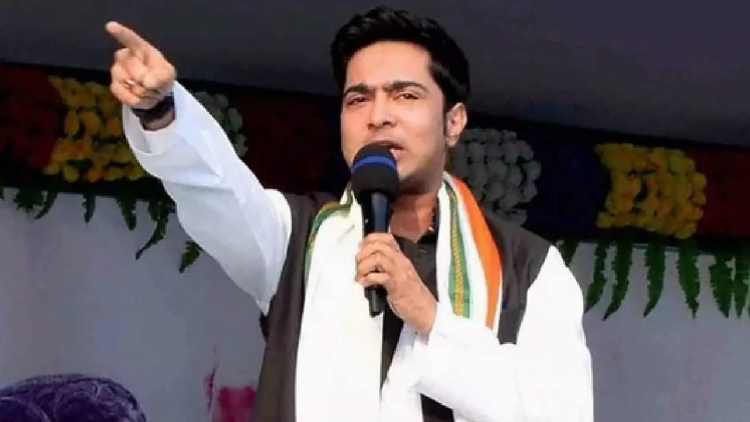 The Calcutta High Court denied a petition seeking suo moto contempt of court proceedings against Abhishek Banerjee, a Member of Parliament (MP) and General Secretary of the Trinamool Congress (TMC), for allegedly attempting to defame the judiciary and undermine its dignity.

The plea was denied by a bench of Justices Sabyasachi Bhattacharyya and Ajoy Kumar Mukherjee, who stated that if courts were to issue a suo motu rule of contempt based on stray comments made by any citizen, the judiciary would be unable to carry out its adjudicatory functions in more important matters.

“Such an exercise might elevate the mere perception of individuals to the status of obstruction in the process of administration of justice itself,”

Banerjee had said in an open forum that a portion of the judiciary was acting in “cohorts” with the Central government and ordering CBI investigations in every case, according to the petitioner. He’s also claimed that they’re staying on top of ongoing murder investigations.

The bench, however, was not persuaded to “adopt the extreme measure” after analysing the charges.

Although it was agreed that the remarks would not be audible to the general public or members of the judiciary, it did not have to be construed as a defamatory act.

“Power always goes hand-in-hand with responsibility and restraint. Issuance of a suo motu rule of contempt is an extreme measure and is only taken when the authority of any court is scandalised or is tended to be scandalised,”

The Court further stated that the requirements set forth in Section 13 of the Contempt of Courts Act did not apply in this instance.

However, in dismissing the petition, the division bench stated that public officials and people in positions of power should refrain from making casual remarks that harm the judiciary’s reputation.