Hindu plaintiffs given copies of the survey report, videos, and images, and the hearing in the Gyanvapi case was postponed until July on both sides 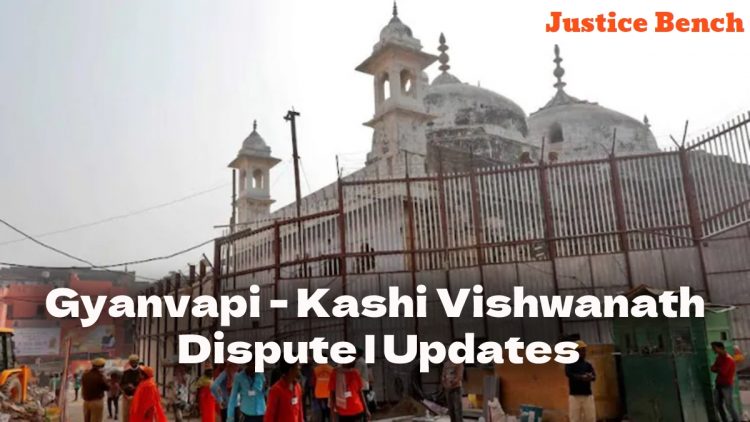 Hindu plaintiffs given copies of the survey report, videos, and images, and the hearing in the Gyanvapi case was postponed until July on both sides

The hearing in the Gyanvapi mosque case before two different Varanasi courts will now take place in July of this year.

Dr. AK Vishvesha, the District and Sessions Judge, also gave the Hindu plaintiffs copies of the images, videos, and other material from the survey of the Gyanvapi mosque after they furnished an undertaking not to make the report public or distribute it to the media.

While doing so, the court stated that the report had been kept under wraps in order to foster social cohesion.

The Gyanvapi mosque has been the subject of a legal battle after Hindu worshippers claimed the right to worship inside the mosque’s premises, arguing that it was formerly a Hindu temple and still holds Hindu deities.

The Supreme Court, however, transferred the civil court case to the District Judge, who is currently hearing the Muslim party’s objection to the suit’s maintainability.

This suit was filed on the same grounds as the previous, and it asked for the destruction of the current edifice, which the plaintiffs claimed was constructed on top of the temple.

It was requested that the plaintiffs be designated the sole owners of the suit property.

On Monday, this suit was also considered on the issue of temporary relief sought by Hindu parties before being adjourned until July 8.

The plaintiffs sought the court to grant an ad interim order allowing Hindu devotees to visit the structure and offer prayers inside during Monday’s hearing.

Before making a decision, the Court will hear from the Muslim parties as well.