If a video breaches a social media intermediary’s guidelines, it is their responsibility to block the channel: The bail of a YouTuber has been revoked by the Madras High Court 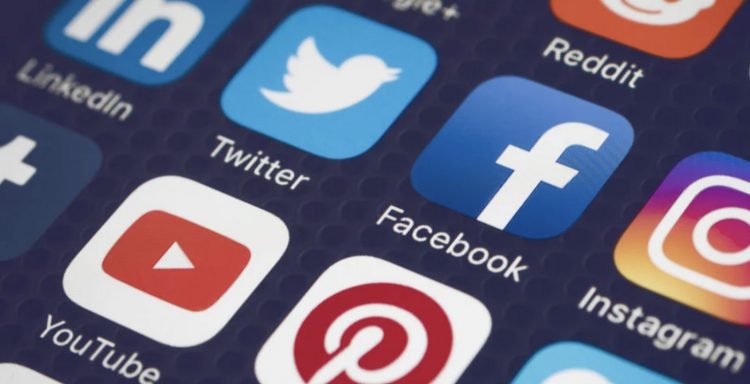 In the case of State, represented by the Inspector of Police v A Duraimurugan Pandiyan Sattai @ Duraimurugan, the Madurai Bench single-judge Justice B Pugalendhi of the Madras High Court held on Tuesday that social media intermediaries like YouTube are obligated to block channels whose videos are found to be in violation of their policies, guidelines, and terms of contract, and the intermediaries should take action to remove such offensive videos in light of the provisions.

As per the terms of the agreement entered into between the intermediary and the content creator, the intermediaries are not expected to demand first information reports (FIR) or any court orders to remove videos that violate their own guidelines.

Furthermore, the judge voiced concern about how social media platforms are being abused to generate revenue by disseminating obscene and insulting content.

The Court noted that some of the disturbing films had sexual or terrible content, as well as tutorials for producing firearms, bombs, and hooch, as well as disparaging and defamatory claims with no basis in truth.

As can be seen from the case at hand, misuse of the internet and social media is common, just as it is with any scientific development, according to Justice Pugalendhi.

The Court was debating the State’s motion to revoke the bail granted to YouTuber Sattai Duraimurugan in a FIR filed after he reportedly made insulting statements about Tamil Nadu Chief Minister MK Stalin.

“I invented the atomic energy for the upliftment of the human kind. I did not expect that the same would be used for disastrous effect. Had I anticipated the same, I would not have invented atomic energy.“

The Court was informed throughout the hearing that Duraimurugan was not an outlier, and that millions of people on YouTube participate in similar acts and make considerable money doing so.

The Court selected counsel KK Ramakrishnan as amicus curiae due to the gravity of the issue and its implications.

The amicus noted that several platforms, like YouTube, have established community guidelines, which can result in a channel being suspended or permanently terminated if they are not followed.

The Court saw this as a contract or agreement between YouTube and each of the platform’s channels. As a result, it decided that the intermediary must determine if the content on its platform breaches its own guidelines and, if necessary, block channels.

The Court noted that after Duraimurugan was given bail, he proceeded to make movies with identical offensive sentiments.

As a result, his bail was revoked, and the investigating agency was directed to book the intermediary if he failed to destroy the films despite being notified of their nature.