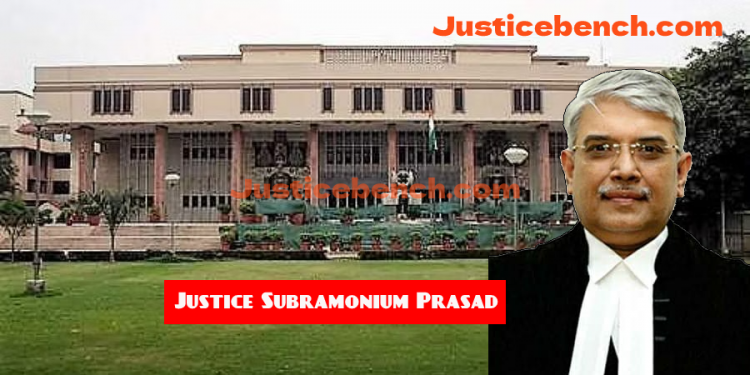 Recently, The Delhi High Court while dealing with a petition, has ruled that Section 125 of CrPC states that if the husband has enough means he is obligated to maintain his children and wife.

The Bench headed by Justice Subramonium Prasad further stated that the provision under section 125 CRPC was enacted to make sure that children and wives get maintenance from husbands to protect them from destitution.

Accordingly, the court when adjudicating the issue of maintenance stated that the courts should further look into the cause of social justice and the provision should be interpreted in a way so that wife and children are not pushed towards vagrancy.

The bench made these observations while dealing with a petition challenging a Family Court order wherein the court had asked the petitioner to pay interim maintenance of Rs 20000 to his wife.

The couple in this petition got married in 1989 and later differences arose between the couple in 2013, the husband alleged cruelty and after this and the couple started living separately.

Further, Then in 2015 the wife entered her husband’s house forcibly and started living there in one portion and through a settlement, the husband agreed to pay her Rs 5000 as maintenance.

Aggrieved by the wife, the husband moved to the High court and filed a Revision plea. In the revision plea, the court at the outset said interference in revision provisions u.s 397 and 401 of CrPC is narrow and can be interfered with only if there are legal infirmities.

In this context, the court perused through the impugned order and found no legal infirmities.