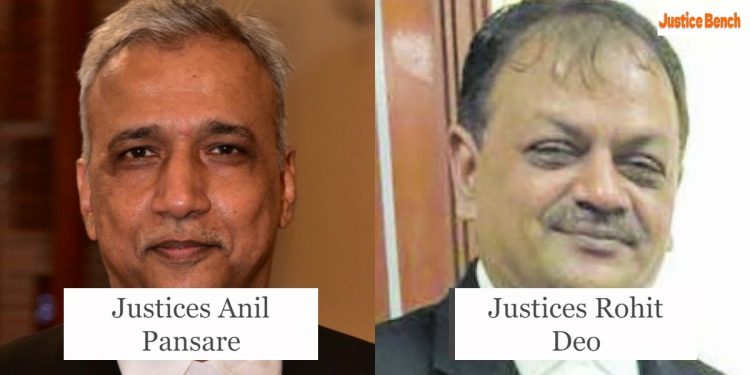 In the case of Mahesh Kariman Tirki v. State of Maharashtra, the Nagpur Bench of the Bombay High Court on Friday exonerated former Delhi University professor GN Saibaba of any wrongdoing. Saibaba’s appeal, which contested the trial court’s 2017 verdict convicting and sentenced him to life in prison, was permitted by a panel of judges led by Justices Rohit Deo and Anil Pansare.

Relevantly, the acquittal was predicated on the fact that the Sessions Court had brought proceedings against Saibaba in violation of Section 45(1) of the Unlawful Activities (Prevention) Act without prior approval from the Central government.

The division bench said that although terrorism represents a grave threat to national security and that every legal tool at our disposal must be used to combat it, a civil democracy cannot forego the procedural protections provided to the accused.

We are inclined to hold, that every safeguard, however miniscule, legislatively provided to the accused, must be zealously protected,

The Court further emphasized that any deviation from these protections would be ineffective, arguing that abrogating the rule of law produces an environment that is conducive to the growth of terrorism.

The siren song that the end justifies the means, and that the procedural safeguards are subservient to the overwhelming need to ensure that the accused is prosecuted and punished, must be muzzled by the voice of rule of law,

The Court did, however, take note of the prosecution’s plea that they be granted the freedom to seek the appropriate sanctions and have the accused tried if the appeal was not determined on the merits but just on the issue of sanctions.

In view of the well-entrenched position of law, that the rule against double jeopardy has no application if the trial is held vitiated due to invalidity or absence of sanction, we see no reason to dilate any further on the said submission,

Saibaba and the others were found guilty in March 2017 by a Sessions Court in Gadchiroli for engaging in actions that amounted to waging war against the nation and having claimed Maoist affiliations.

Saibaba and two other defendants had been found guilty by the Sessions Court of possessing naxal material with the intent to distribute it to Gadchiroli’s underground naxlites and neighbourhood residents in order to stir up violence.

Furthermore, the court rejected the argument that the prosecution’s case would be lost if Saibaba’s case was not sanctioned for prosecution.

The Sessions Judge further noted that Saibaba was mentally fit and a member of the banned organisation that had put a stop to other and industrial growth in the naxal-affected areas, therefore no tolerance could be granted to him despite his 90% impairment.

Saibaba’s attorney argued before the High Court that the proceedings were invalidated by the lack of sanction at the time of charging and recoding evidence.

Additionally, the Sessions court deferred consideration of the issue even though he did contest the legality of the sentence that was imposed after cognizance was taken.

On the other hand, the respondents claimed that the trial was conducted using the sanction that was eventually obtained rather than proceeding without one.

Following a review of the opposing arguments, the High Court reversed the judgement. All of the defendants were cleared of the UAPA offences because the court stressed that all procedural safeguards must be fulfilled.

In view of the findings recorded by us, we hold that the proceedings in Sessions Trials 30/2014 and 130/2015 are null and void in the absence of valid sanction under Section 45(1) of the UAPA, and the common judgment impugned is liable to be set aside, which we do order,

It also had a negative perspective on a statement made in the Sessions Court verdict that the maximum sentence allowed by law—life in prison—was not a sufficient punishment for the offender and that the court’s options were limited as a result.

We do not approve of the unwarranted observations of the learned Sessions Judge, which may have the unintended consequence of rendering the verdict vulnerable to the charge of lack of dispassionate objectivity,