In a petition challenging the validity of the Waqf Board, Delhi HC seeks a Center response 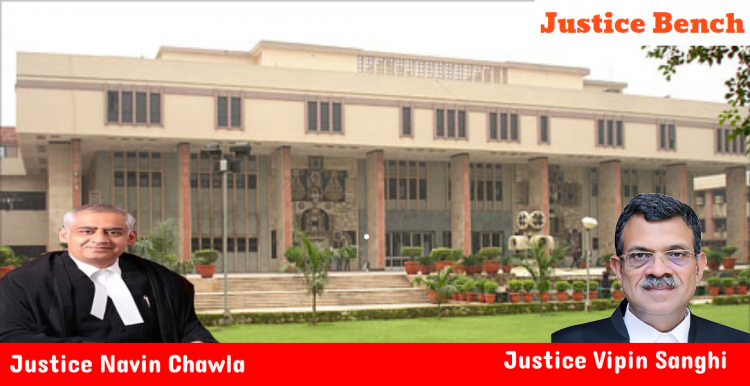 Central Government received a notice from The Delhi High Court today in a PIL challenging the constitutional validity of the Waqf Act issued notice to the Central government where the court mentioned only a Uniform Civil Code can govern properties of citizens.

Division Bench of Acting Chief Justice Vipin Sanghi and Justice Navin Chawla have given four weeks’ time to the Central government and the Central Waqf Board Council to file a response to the petition.

The petition will be heard on July 28 along with a similar petition which was filed on April 20 by the leader of the BJP Ashwani Kumar Upadhyay.

The petition states that religious properties are a private affair and the State should not be permitted to manage them using public money. “The Parliament cannot make law and give special status and discriminate against similarly situated citizens and other religious communities arbitrarily in violation of the scheme of the Constitution and the basic structure of the Constitution,”.

The petition argued that the management of Waqf properties is necessarily done on religious lines. It states that

“The purpose and object of the Waqf Act is for the religious minded and pious people, with a view to spiritual advancement, set apart some portion of their property for the purpose of its being utilised for the benefit of mankind. The idea in creating an Act for private property must apply on all the Citizens of India including Non-Muslims, for example the Uniform Civil Code (UCC for short).”

Further, The court opined that “Muslim personal laws anyways can-not over-ride the Constitutional values and basic structure and basic features of Secularism, Equality and its only by use of UCC that we can achieve the values of Fraternity.”