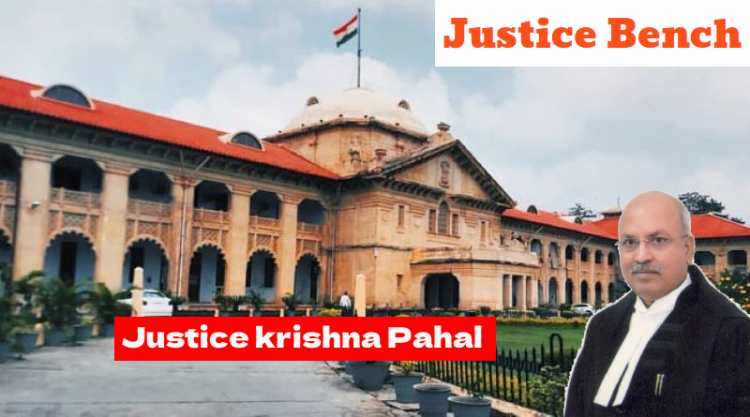 The Allahabad High Court at Lucknow on Thursday while hearing a bail petition in the Animal Husbandry Department Scam worth more than Rs 250 Crores denied bail to the accused. The bench observed that this is a White Collar Crime and they are on the Rise in Prevalent Social Conditions

The bench comprising Justice Krishan Pahal while rejecting the bail plea observing that:

It would be inappropriate to discuss the evidence in depth at this stage because it is likely to influence the trial court but from the perusal of the evidence collected during investigation so far, it primafacie appears that the applicant was also involved in the commissioning of said offence and no reason was found to falsely implicate him in the present case.

This is a high profile fraud committed by the high profile criminals having long reach with higher echelons of the society. This is a white collar crime and such offences are on the rise in the prevalent social conditions. There is a recovery of a suitcase at the pointing out of the applicant. The CDR also confirms the complicity of the applicant as he was in regular touch to co-accused Ashish Rai and Dilbahar Yadav through his mobile.

the bench further considered the facts and circumstances of the case, the nature of the offence, the complicity of accused, fraud of huge amount, involvement of high echelons as well as the rival submissions advanced by the counsel for the parties and without expressing any opinion on the merits of the case, the Court was not inclined to release the applicant on bail.