In the murder case of Sippy Sidhu, the CBI has arrested the daughter of Himachal Pradesh High Court Acting Chief Justice Sabina 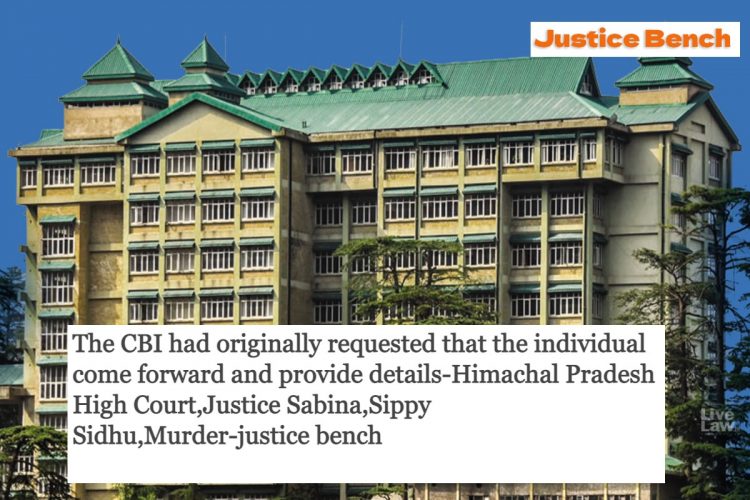 In the 2015 Sippy Sidhu murder case, the Central Bureau of Investigation (CBI) detained Kalyani Singh, the daughter of Himachal Pradesh High Court Acting Chief Justice Sabina, according to The Tribune.

Singh was brought before Special Judge Sukhdev Singh, who placed her in CBI custody for four days, according to the article.

During the event, Sidhu was accompanied by a woman. The CBI had originally requested that the individual come forward and provide details, failing which it would be assumed that she was involved in the crime.