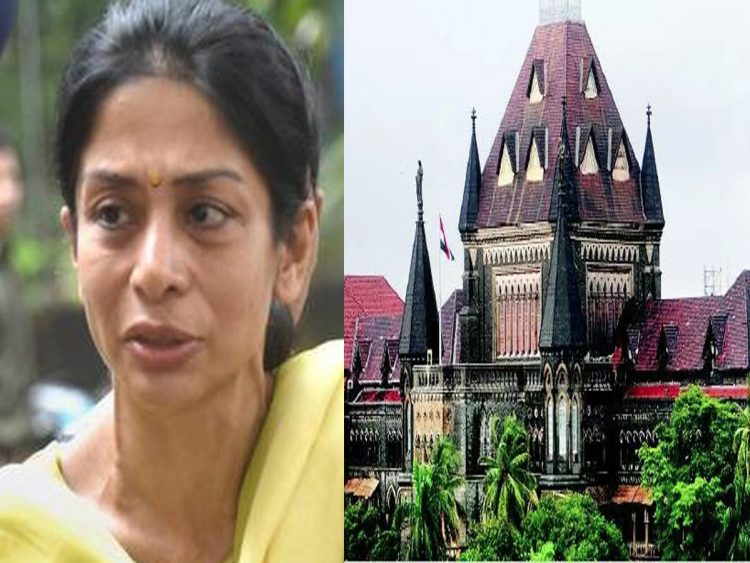 In retribution for the alleged killing of a prisoner by prison officials, Mukerjea and other detainees allegedly incited prisoners to shout loudly and throw pots and plates at police officers, according to the FIR.

Indrani Mukerjea, the prime accused in the Sheena Bora murder case, has petitioned the Bombay High Court to have the first information report filed against her in a 2017 prison rioting case quashed.

After her arrest in 2015 in the murder case, Mukerjea was sent to the Byculla Women’s Prison.

A 31-year-old detainee was allegedly slain by prison staff in 2017. Angry female inmates had hurled silverware and kitchenware at the officers in retribution.

According to the FIR, Mukerjea and the other inmates incited the inmates to chant loudly and throw pots and plates at police officers.

One of the co-accused allegedly harmed government property by breaking the prison door and shattering it to pieces, among other things, and injuring the complainant and other prison officials.

Under Section 353 of the Indian Penal Code, a FIR was filed in Nagpada police station for assaulting a public officer in order to obstruct his duty. The Chief Metropolitan Magistrate in Mumbai, Esplanade, granted Mukerjea bail.

Mukerjea is now attempting to have the FIR annulled through the current petition.

Mukerjea’s petition, which was submitted through Sana Raees Khan, raised the following grounds:

The accusation of hitting jail authorities and destroying doors is levelled against Mukerjea’s co-accused.

To prevent the illegal killing of a prisoner at the hands of an officer, prison officials coordinated assaults on the inmates.

Mukerjea was hurt after she was beaten up and verbally abused, and she was threatened not to submit a complaint, therefore the current FIR was filed against her to prevent her from doing so.

In light of the foregoing, Mukerjea has asked for the FIR against her to be quashed.

On June 1, a bench of Justices Milind Jadhav and Abhay Ahuja is expected to hear the case.

In the 2015 murder case of her daughter, Sheena Bora, Mukerjea was just granted bail by the Supreme Court.