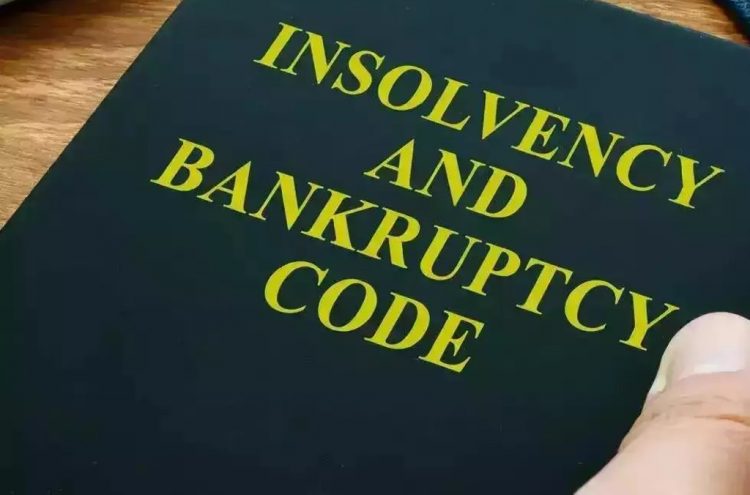 Shardul Amarchand Mangaldas Managing Partner Shardul Shroff and AZB & Partners Founder and Senior Partner Bahram Vakil are among the fourteen members of the Committee on Insolvency Law, which is chaired by MCA Secretary Rajesh Verma.

The Union Ministry of Corporate Affairs (MCA) has released a report proposing steps to strengthen the corporate insolvency resolution procedure (CIRP) under the Insolvency and Bankruptcy Code, 2016, which was drawn up by the Insolvency Law Committee (IBC).

The Committee’s mission was to track progress and implementation of the IBC while taking into account the challenges experienced by diverse stakeholders, identify gaps and bottlenecks, and offer remedial steps to ensure the Code’s optimal performance.

The Committee made substantial recommendations in its 5th Report on the CIRP and liquidation proceedings. The following are the main recommendations:

Financial creditors should be required to submit IU records with their CIRP applications, according to the Committee, and the Adjudicating Authority (AA) should only accept CIRP applications that include IU records. This advice was developed in order to solve the CIRP admissions delays.

2) After the CIRP, processes for unnecessary transactions and improper trading will be continued.

According to concerns received by the Committee from stakeholders, there is a lack of clarity as to whether procedures for unnecessary transactions and improper trading can continue after the CIRP is completed.

Sections 43-51, 66, and 67 of the Code describe the types of transactions that a resolution professional or liquidator can avoid (collectively referred to as “avoidable transactions”), as well as the actions that can be taken against former management for fraudulently or wrongfully trading in insolvency (referred to as “improper trading”).

The Committee has said that Section 26 of the Code permits the continuation of such proceedings and has suggested that a clarifying change be made to this section to remove any uncertainties.

The Committee has also recommended that the Code be amended to ensure that the resolution plan offers adequate clarity for the smooth conduct of procedures for unnecessary transactions or unlawful trading.

The Committee proposed that the threshold date be modified to the date of the application for CIRP initiation rather than the date of CIRP initiation. Transactions from the date of filing until the start of CIRP should also be included in the look-back period, according to one suggestion. This may not only broaden the scope of unnecessary transactions, but it may also deter corporate debtors from delaying CIRP application acceptance.

The Committee has proposed that a mechanism for examining late submissions and unsolicited amendments to plans be included in the regulations, in light of the differing practises regarding the schedule and manner of submission of resolution plans. Some adjustments to the CIRP regulations have already been made in response to the Committee’s recommendations in this respect.

To address delays in the AA’s disposal of resolution plans, the Committee has suggested that the AA dispose of the resolution plan within 30 days of receiving it; if this is not possible, the AA should record reasons in writing for not meeting the deadline.

According to the research, such delays arise as a result of a large number of objections to the proposed resolution plan or a significant degree of case pendingness.

The CoC has been given broad powers under the Code, including the ability to make critical decisions during the CIRP, including how to resolve the corporate debtor’s distress.

Given the SCC’s critical role in the liquidation process, the Committee has suggested that the liquidator consult the SCC on a regular basis. As a result, the report recommends that Section 35(2) of the Code and its regulations be appropriately revised.

8) Contribution from a Secured Creditor

Secured creditors can opt out of the liquidation process by realising their security interest outside of the process rather than ceding it on the condition of contributing to CIRP costs, according to current laws. In support of this, the Committee has recommended that such creditors be forced to contribute to workmen’s dues in the same way as they would have done if they had relinquished their security interest.

Workmen are crucial stakeholders in the corporate debtor’s firm and provide the backbone of attempts to keep the debtor’s business running both before and during bankruptcy procedures, according to the research.

9) The Process of Voluntary Liquidation (VLP)

VLP of corporate people is provided for in Section 59 of the Code, which lays out the procedural and substantive conditions for initiating and conducting the VLP. While the majority of Section 59’s sub-sections address a VLP’s conditions and requirements in regard to a ‘corporate person,’ the text of sub-sections (3) to (5) largely refers to a corporation.

It was brought to the Committee’s attention that procedural safeguards for launching a VLP in the case of LLPs should be included expressly in the Code. The Committee came to the conclusion that Section 59 should apply to all types of corporations, including limited liability partnerships (LLPs). In addition, it has advocated putting in place a simple mechanism for ending a VLP, which is similar to the technique for starting the process.

The Committee made a recommendation. The Insolvency and Bankruptcy Fund, or ‘IBC Fund,’ is established under Section 224 of the Code for the purposes of insolvency resolution, liquidation, and bankruptcy of persons subject to the Code.

Under the existing system, the IBBI and its disciplinary committee have the authority to issue various orders according to disciplinary proceedings under Section 220. The Committee has requested that this approach include an appeals mechanism. It was advised that such appeals be filed with the National Company Law Appellate Tribunal (NCLAT).