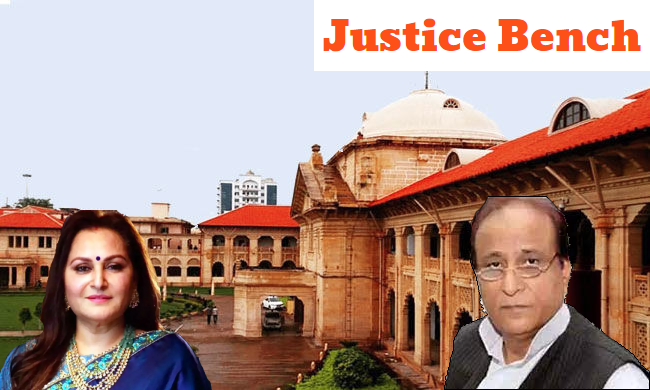 A Single Judge Bench of Justice SD Singh has passed the Judgement dismissing this case.

Sri NK Pandey council for Azam Khan, submitted before the court that his client had resigned from his Lok Sabha seat subsequently his resignation has also been accepted by the parliament. Further, The council stated that this election petition is infructuous. On the Other hand, no lawyer was present in court to represent petitioner Jaya Prada. Due to the absence of the petitioner’s counsel, the court dismissed the petition in want of prosecution.

During this matter, another case regarding Azam Khan was heard in the High Court. The state government has been directed to file a response to the petition filed under Section 482 by Azam Khan. The Petition’s next hearing has been scheduled for May 25.