Justice Indu Prabha Singh, the first female judge of the Patna High Court, has passed away. 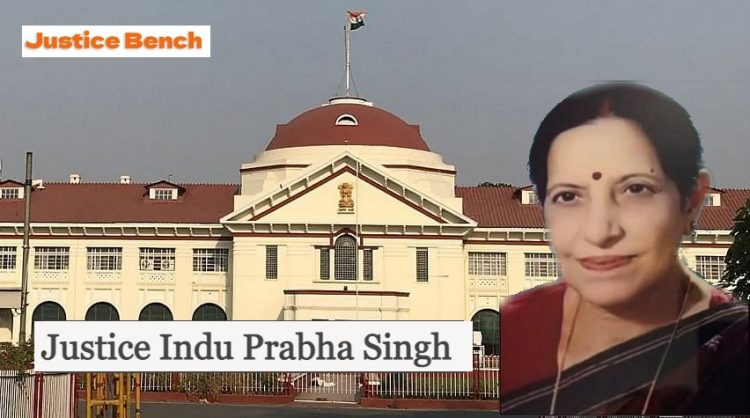 On Thursday, Justice Indu Prabha Singh, a former judge of the Patna High Court who had the distinction of being the court’s first female judge, passed away. Justice Singh was appointed by the High Court in Ranchi.

She spent a total of 17 years as a judge after being elevated to the court on July 10, 1990 after completing her studies.

Before being promoted to the bench, she worked as a government pleader for five years. Maheshwar Sinha, the father of Singh, served on the Bihar University Board of Examiners for Law and the Senate of the Faculty of Law.

Justice Singh delivered a number of historic rulings over the course of her 17-year career, including ones on Panchayati Raj and a case involving the elimination of unfair tactics.

Lalu Prasad Yadav lost the election as a result of Justice Singh’s decision in the Madhepura case, which mandated a vote recount by the State Election Commission (SEC).