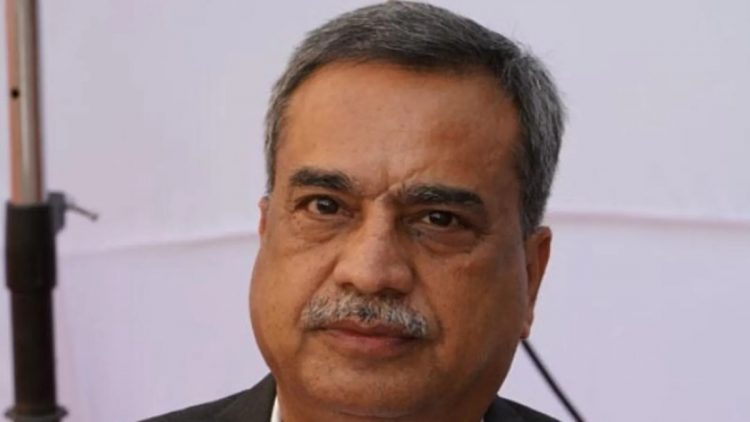 Justice MR Shah, a Supreme Court judge, had a heart attack in Himachal Pradesh and was flown back to Delhi for treatment.

Justice Shah is currently stable, according to sources, and will be evacuated to Delhi soon.

Justice Shah practised before the Gujarat High Court after his enrolling in 1982. He has also appeared for the Central Bureau of Investigation and acted as an extra standing counsel for the Central Government.

In March 2004, he was appointed as an additional judge of the Gujarat High Court, and a year later, he was designated a permanent judge. He was appointed Chief Justice of the Patna High Court in August 2018.

On November 2, 2018, he was appointed to the Supreme Court of India as a judge.