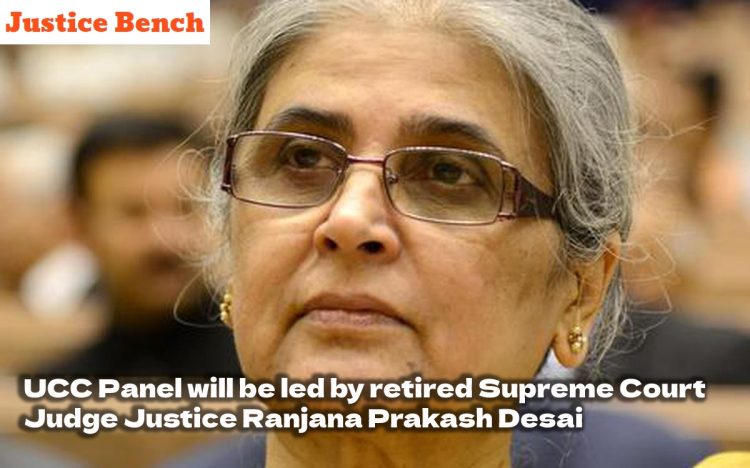 The Central government told the Delhi High Court in January that a UCC could only be introduced after a thorough examination of various personal laws governing various communities.

As a result, it requested that a writ petition filed by BJP spokesperson Ashwini Kumar Upadhyay, seeking the drafting of a UCC within three months, be dismissed.

The Allahabad High Court had ordered the Central government to carry out Article 44’s mandate in November of last year. As Dr. BR Ambedkar observed 75 years ago, the Uniform Civil Code is a necessity and cannot be considered “voluntary.”

Prior to that, the Delhi High Court had emphasised the growing need for the country to have a Uniform Civil Code in light of India’s rapid transformation and the gradual dismantling of traditional religious, community, and caste barriers.