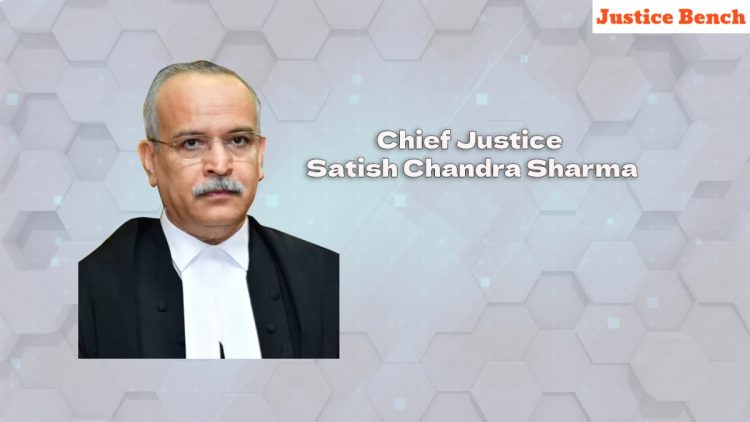 In a resolution passed on May 17, 2022, the Supreme Court collegium led by Chief Justice of India NV Ramana recommended his transfer.

On January 18, 2008, Justice Sharma was appointed to the Madhya Pradesh High Court as a judge.

On October 11, 2021, the judge was sworn in as Chief Justice of the Telangana High Court.