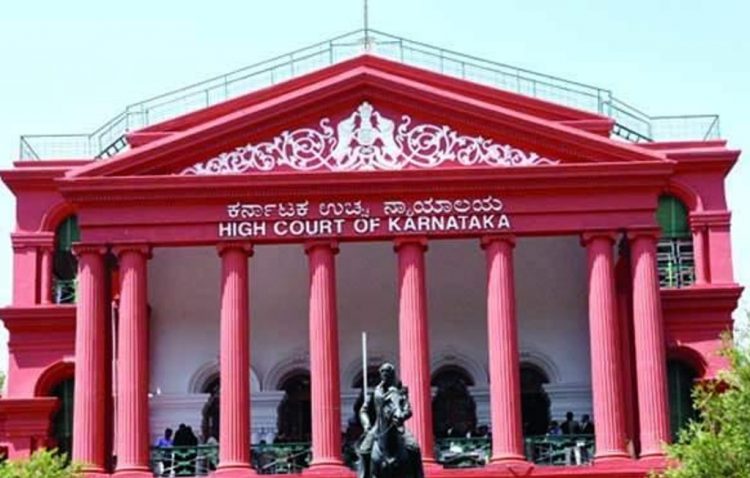 In the matter of State of Karnataka v. The Karnataka State Board of Auqaf, the Karnataka High Court allowed the State government on Friday to consider and decide requests for the temporary use of the Idgah Maidan in Chamarajpet, Bengaluru, for religious and cultural events.

In response to the State’s appeal against an interim decision issued by a single judge, the Division Bench of Acting Chief Justice Alok Aradhe and Justice Savanur Vishwajith Shetty issued the ruling.

Only Independence Day and Republic Day celebrations, usage as a public playground, and use by the Muslim community to perform prayers on the days of Ramzan and Bakrid festivals were permitted by Justice Hemant Chandangoudar in the judgement that is being challenged.

The Division Bench modified this order, however, by requesting that the government take into account requests for all religious and cultural events while the land dispute was ongoing.

The Karnataka State Board of Auqaf initially filed the petition in an effort to overturn a decision made by the Bruhat Bengaluru Mahanagara Palike (BBMP), which refused to computerise the land in the board’s name while asserting that it belonged to the State’s Revenue Department.

The petitioners claimed that a notification from the Mysore State Board of Wakfs, issued in 1965, designating the land as Auqaf property, made the property belong to the Board. It was emphasised that the same was binding on the State till the Wakf tribunal overturned it.

The State, on the other hand, asserted that the notification was not legally binding and that since the land did not belong to any specific person, it belonged to the State.

According to Justice Chandangoudar, it was necessary to assess whether the notification made under the Wakf Act of 1954 was binding on the State government. On account of this, the temporary protection was given on Thursday.

The government contested the interim ruling the very next day in order to get the right to decide on applications to use the land for various religious and cultural endeavours. The Deputy Commissioner may have received as many as five applications in this regard, the State informed the Court.

The single-judge ruling was changed by the Division Bench, but it made clear that the remaining directives would stand as they were.

“It is also clarified that the observations/findings have been made in this order only for the purpose of considering the prayer for interim relief and shall have no bearing on the merits of the matter either in this appeal or in the writ petition pending before the learned Single Judge,”

The matter is scheduled for another hearing on September 12.