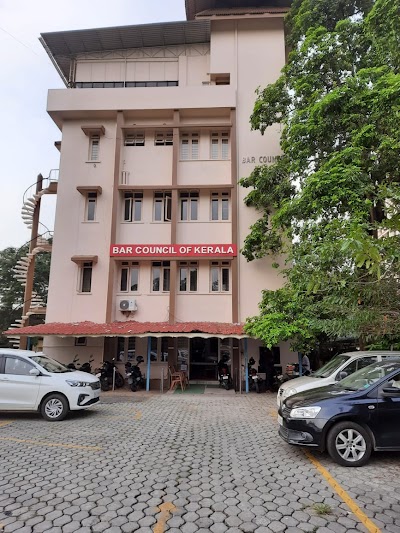 Members of Bar Associations around the state have been asked to wear protest badges to court on June 1 and pass resolutions criticising police brutality.

On Wednesday, June 1, 2022, the Kerala Bar Council will stage a demonstration against police brutality against advocates.

The Bar Council has asked members of Bar Associations across the state to wear protest badges to court on the day of the protest and pass resolutions criticising police brutality.

The decision by the Bar Council follows recent incidences of police aggression against lawyers.

The Bar Council has resolved to take these instances seriously, and a delegation led by the Bar Council Chairman has been sent to meet with Chief Minister Pinarayi Vijayan to inform him of the gravity of the situation and to demand urgent forceful action.

The Chief Minister will also receive the resolutions passed by Bar Associations.