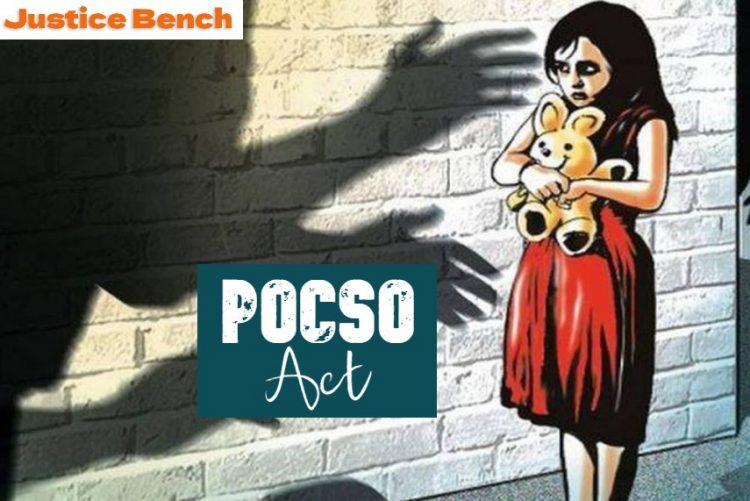 In the case of Anoop v State of Kerala, a Kerala High Court bench led by Justice Bechu Kurian Thomas raised relevant concerns about the impact of the Protection of Children from Sexual Offenses Act (POCSO Act) on adolescents, particularly with regard to consensual sexual relationships among them, while considering a bail application on Wednesday. The court raised the question of cases being filed against teens who unknowingly committed a crime punishable under the POCSO Act while in a relationship that was more than platonic love.

The Court observed that many teenagers engage in sexual relationships, oblivious to the grave penalties that the POCSO Act has in store for them.

“A meaningful life could practically be snuffed out by an immature or negligent act arising out of human curiosity or biological cravings, which psychologists regard as natural,“

the Court stated in its order

The Court stated that the State government, in collaboration with the Department of Education, must take the appropriate steps to address the worrisome increase in the number of sexual offences involving school children, with the assistance of the Court if necessary.

It opined that, while ignorance of the law is not an excuse, i.e., ignorantia juris non excusat’, it is critical to raise knowledge about the POCSO Act among schoolchildren, as one of the purposes of its enactment was to prevent sexual offences against minors.

The Court, in exercising its powers under Article 226 of the Constitution of India, suo moto impleaded the State Department of Education, the Central Board of Secondary Education, and the Kerala State Legal Services Authority in order to investigate the possibilities of methods for raising awareness.

On August 31, the case will be heard again.