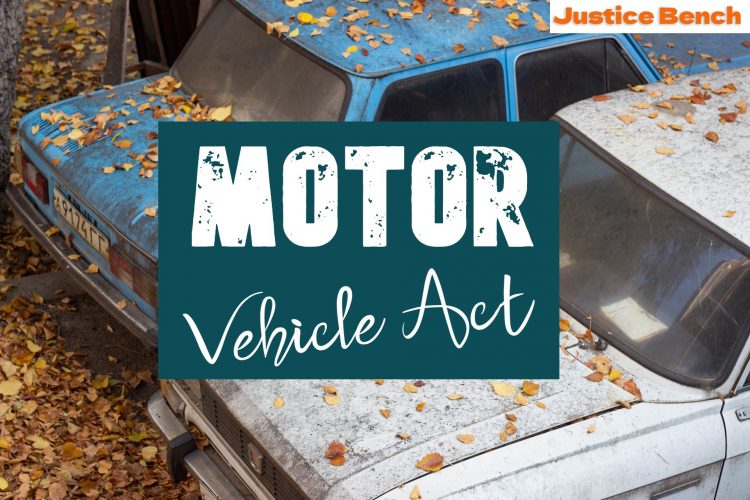 In the Ernakulam district, the court issued a slew of orders regarding the operation of private buses and auto-rickshaws.

The guidelines stipulated, among other things, that the number of new auto-rickshaws registered in the district should not exceed the district’s per-capita population requirements, as this could result in even more traffic congestion.

“Accordingly, there shall be directions to the Police Commissioner of Kochi/ Ernakulam as well as the Regional Transport Authority, Kochi/ Ernakulam to immediately issue an order of prohibiting the private transport buses not to use horn in city and ply on extreme left side of the road without overtaking each other or other private vehicles. This direction shall also be applicable to the auto-rickshaws and shall ensure that the registration or issuance of the auto-rickshaws do not increase per capita population of Kochi/ Ernakulam and to prevent further congestion of the road as the width of the road owing to the paucity of the place is not conducive for plying transport vehicles in large number,”

The court stated in judgement

The Court also ordered the authorities to issue orders setting the speed restriction for private buses and auto-rickshaws, as well as directions for installing speed governors to prohibit any driver from exceeding the speed limit.

The orders were granted in response to a plea filed by a group of auto-rickshaw drivers challenging a Regional Transport Authority decision that limited the number of vehicles that could be plied and parked in Perumbavur, Ernakulam.

The Court dismissed the case since it did not dispute the order of the concerned Municipality on which the abovementioned judgement was based.

However, while considering the case, the Court discovered that many auto-rickshaws operating in Kochi and other cities in the Ernakulam area do not adhere to traffic laws.

“They adopt the rule of convenience and not the rules by stopping at their convenience for picking up the passengers midway of the journey and beyond the capacity granted in the permit which results into risk of accident. Not only this, even the transport vehicles like passenger private transport buses plied in the City of Cochin/Ernakulam also perpetually uses the horns in overtaking and while plying on the road. Most of the vehicles are overtaking each other or the other private vehicles risking the life of the passengers on the road and other passengers travelling in other vehicles,”

The court underscored in its judgment

It was also noted that several of the buses appeared to be quite old, which could be a breach of the Motor Vehicles Act, which prohibits vehicles older than 15 years from being operated. Even though the Regional Transport Authority may issue fitness certifications in some situations, the court believes that such certificates must be subject to constraints.

“There has to be a time-line as to till what time the fitness certificate can be issued. In other words, whether it can be permitted beyond 15 years by relaxation or granting exemptions,”

As a result, the Court ordered the Kochi Police Commissioner and the Ernakulam Regional Transport Officer to file a progress report on the order’s implementation by June 8.