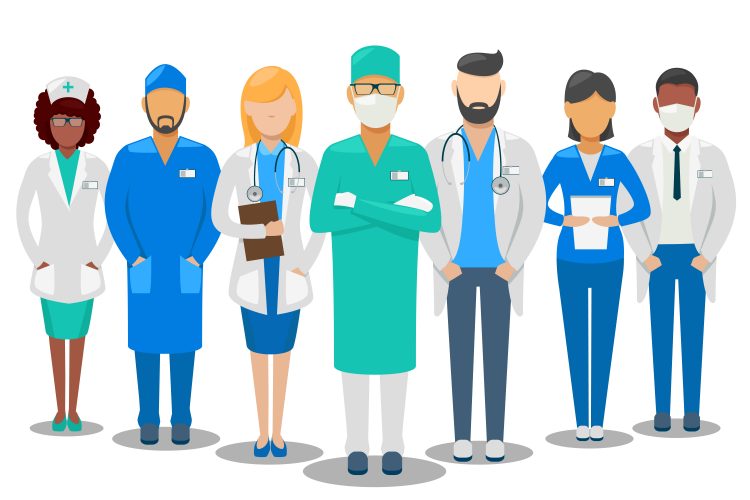 According to the Kerala Healthcare Service Persons and Healthcare Service Institutions (Prevention of Violence and Damage to Property Act, 2012, the Healthcare Act) , obstruction of healthcare workers from performing their duties is a serious, non-bailable offence, the Kerala High Court bench of Justice Bechu Kurian Thomas recently ruled in the case of Arun P v. State of Kerala, it also held that the legislation’s goal was to reduce all types of violence against medical professionals.

The Court concluded that while evaluating a request for pre-arrest bail, the Act’s goal and the broad definition given to the word “violence” cannot be disregarded.

“The statute regards even an obstruction or hindrance, if committed on a healthcare person as a grave offence. Thus, it cannot be held that absence of an assault on the doctor entails a person accused of an offence under the Healthcare Act to be released on pre-arrest bail,”

The man who had been charged with allegedly threatening and restraining a doctor while she was on duty and who had been booked for offences under Sections 341 (wrongful restraint), 353 (assault or criminal force to prevent a public servant from performing his duty), 506 (criminal intimidation), and Sections 3 and 4(1) of the Healthcare Act made the anticipatory bail application that resulted in the order.

Since the charges in the first information report (FIR) only indicated a minor offence and no injury or violence had occurred, the petitioner’s counsel argued that anticipatory bail may be granted.

The Public Prosecutor, however, emphasised that while crimes under the IPC are subject to bail, those under the Healthcare Act are not.

The Court agreed with the Public Prosecutor that the Court must take into account the broad meaning of “violence” in order for the Healthcare Act to accomplish its goal of protecting healthcare workers and infrastructure. Any failure to do so could have significant effects on the general public in the form of deteriorating health care.

The Court refused to give the petitioner anticipatory bail in accordance with how it interprets the law.

“A physician with trepidation, a surgeon with trembling hands and a disquiet nurse can lead to wrong diagnosis, failed surgeries and improper nursing care. Life of several patients could fall into peril. Consequently, the public at large can become prejudiced“,