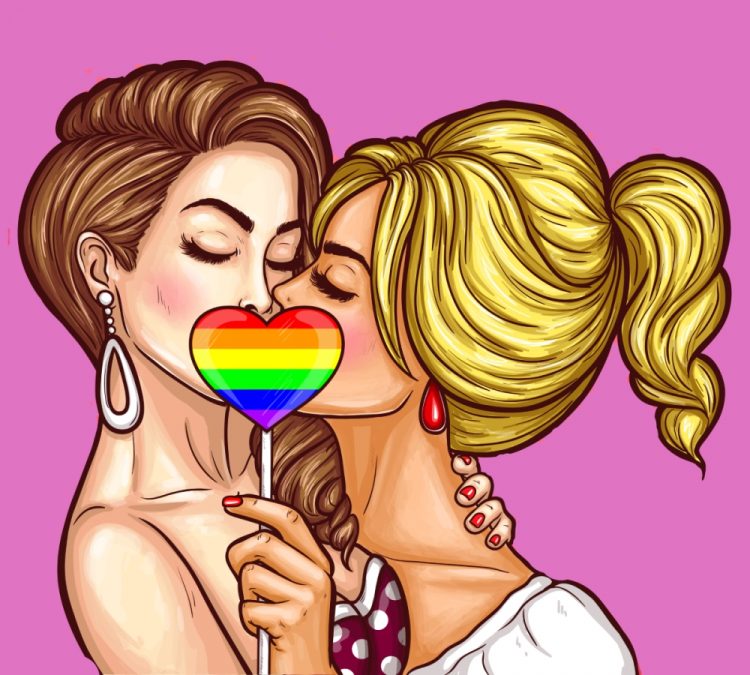 The Kerala high court bench comprising Justices K Vinod Chandran and C Jayachandran in the case of Adhila v Commissioner of Police & Ors.  granted habeas corpus after her partner, Fathima, Adhila, one-half of the duo was forcibly taken away by her parents.

On Tuesday, the Kerala High Court reunited a lesbian couple who had been separated forcibly by their parents and family members.

After hearing Fathima, the bench allowed her to go with Adhila who were been together for nearly four years, dating since they were in the 11th grade in Saudi Arabia.

They were, however, met with fierce hostility from both families, who were verbally and physically abusive to their children in their attempts to break the relationship.

The couple recently chose to relocate to Chennai after securing jobs in the capital.

But, unable to stand up to their families’ abuse any longer, the couple taken shelter at Vanaja Collective, an organisation dedicated to the wellbeing of marginalised people.

When Adhila posted a video on Facebook after her lover was once again separated from her and isolated at her parents’ house, the situation gained attention.

Adhila filed a police report and later filed the current Habeas Corpus case in the High Court through counsel Aneesh KR because she was held incommunicado, except for a single phone call in which Fathima referred to maybe being subjected to illegal conversion therapy.

The Court had already directed the respondents to ensure Fathima’s physical appearance before it today during the prior hearing.

Fathima, who was present before the bench when the matter was heard today, voiced her desire to accompany Adhila.

After that, the Court agreed and issued an order to that effect.