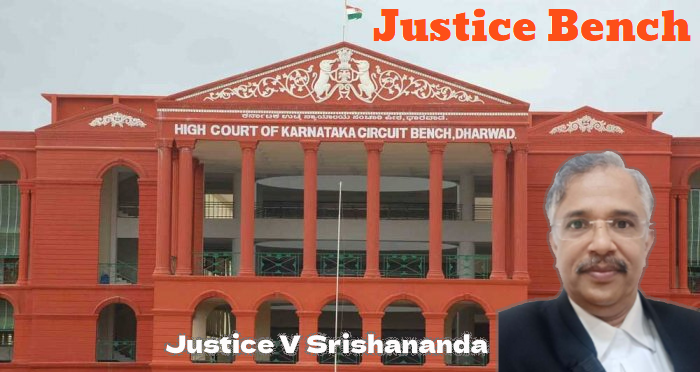 The Karnataka High Court recently in a case refused to quash a case registered by police against a lawyer under various sections of the Indian Penal Code (IPC) and under the Information Technology Act of 2000 based on a law intern’s complaint.

the complainant was working as an intern for a law firm called Keertam Law Associates and allegedly incident took place when the intern requested an internship certificate from the petitioner there was an altercation and a water bottle was thrown at her, accordingly, she sustained injuries on her chest and her phone to be thrown away. subsequently, it was also claimed that obnoxious and objectionable text messages were sent to her phone.

The Bench headed by Justice V Srishananda observed that what actually happened will become clear after a thorough investigation and till such time, the court can’t form its opinion at this stage.

The prosecution submitted that if there is any truth in the incident then the police will file the final report, and it is too early and therefore it’s premature for the court to consider dismissing the petition and expressing any opinion at this stage about the merits of the case will put the rights of parties in jeopardy.

Therefore, the court refused to quash the complaint filed against the petitioner-lawyer.

Title: Vasanth Adithya J vs the State of Karnataka