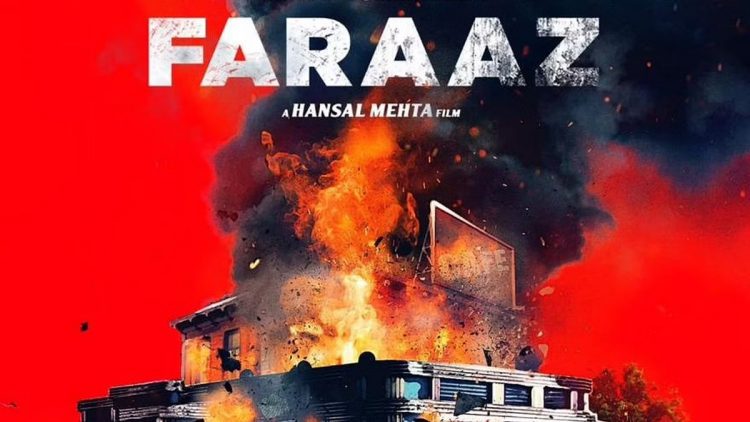 The Delhi High Court recently declined to stay the release of the movie Faraaz in the case of Ruba Ahmed & Ors v. Hansal Mehta & Ors. while emphasising that the basic right to privacy cannot be asserted by legal heirs on behalf of the deceased. Justice Neena Bansal Krishna held, even as she permitted the release of Hansal Mehta’s movie, which is based on the 2016 terrorist attack in Dhaka.

The Right of Privacy which is agitated by the plaintiffs is that of the two daughters who have admittedly died in the attack. As already discussed above, Right to Privacy is essentially is a right in personam and is not inheritable by the mothers/legal heirs of the deceased persons.

In this case, the plaintiffs were the mothers of two people who had perished in a terror incident that had occurred in Dhaka, Bangladesh, in 2016. They requested an interim injunction to prevent the producers from distributing the movie on the grounds that doing so would violate their fundamental rights to privacy and a fair trial.

They asserted that any movie based on twisted facts would jeopardise the ongoing case because the events represented in the movie are currently the subject of an inquiry by Bangladeshi courts. The filmmakers were asked to refrain from utilising the names of their daughters and their best friend Faraaz, as well as any images, caricatures, lifestyles, or likenesses in the upcoming film.

In the petition, it was also requested that a pre-screening be held before the court in front of the plaintiffs and their counsel in order to determine whether the film contained any infringing material. The Court clarified that the mothers’ right to privacy in this case was not violated by the movie in any manner just because their two daughters happened to be the victims of the terror attack after hearing from the parties.

Neither is the privacy of the mother’s/plaintiff’s in any way being compromised nor is there any affront to their dignity and privacy, merely because their two daughters happened to be the victims of the terror attack,”

The Court further stated that for an injunction to be issued, proximity to the incident must be proportionate to the potential trauma to the plaintiffs.

To say that screening of a movie would cause any kind of trauma and upheaval may not be correct. Moreover, it also needs to be considered that the incident had happened in the year 2016 and the movie is intended to be screened now in 2022. The proximity to the incident is also proportionate to the trauma that may be caused to the plaintiffs. The proximity to the incident is a relevant consideration to decide if this can be a reason for injuncting the screening of the movie.

Regarding the plaintiff’s right to privacy, the Court stated that because chance or fate may bring a private individual into the public eye, it is crucial that the courts exercise prudence while defining the boundaries of this right.

Additionally, the Court made a crucial contrast between the ideas of privacy and anonymity, adding,

Defamation of a deceased person does not give rise to a civil cause of action or common law in favour of the surviving family or relations who are not themselves defamed, Justice Krishna said in his discussion of defamation in relation to emotional trauma.

s a matter of sound public policy, malicious defamation of the memory of a dead is condemned as an affront to the general sentiments of morality and decency, and the interest of society demand its punishment through the criminal courts but the law does not contemplate the offence as causing any special damage to another individual, though related to the deceased, and therefore, it cannot be made the basis for recovery in a civil action,”

The ruling indicated that the plaintiffs may only obtain injunctive relief in cases of identity theft, in which one person takes another’s name. In these situations, “the focus is on plaintiff’s name as a symbol of identity and not on the name per se,” according to the order.

The plaintiffs were unable to show what irreparable damage and harm would result for them if the film were to be screened, the court continued. Additionally, it noted that a significant sum of money had been invested on this film and that the burden of convenience rested with its creators.

Therefore, the balance of convenience lies in favour of the defendants with the right to seek damages in case any violation of right of the plaintiff is established on screening of the movie,”

The Court decided that the plaintiffs were unable to prove any of the three elements necessary to justify an injunction—prima facie case, balance of convenience, or irreparable loss or injury—and therefore lifted its earlier temporary hold on Faraaz’s release. 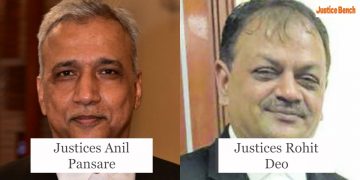