LIVE UPDATES, Gyanvapi vs Kashi Vishwanath site dispute, Appeal in Supreme Court against the survey inside the mosque – know more 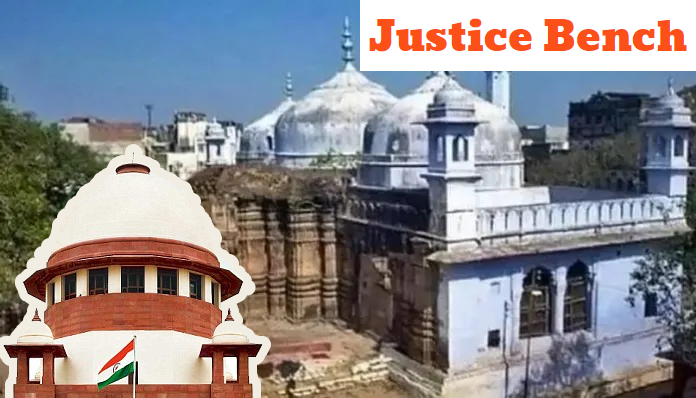 LIVE UPDATES, Gyanvapi vs Kashi Vishwanath site dispute, Appeal in Supreme Court against the survey inside the mosque - know more

The plea will be heard by a Bench comprising Justices DY Chandrachud and PS Narasimha and Gyanvapi – Kashi case is at item 40.

The Supreme Court is hearing an appeal challenging the order of Allahabad High Court permitting a court-appointed commissioner to inspect, conduct survey and videography of the Gyanvapi mosque in Varanasi to which Hindus and Muslims have laid claim to the right to worship.

Yesterday, The Hindu Sena President has filed an intervention plea seeking the dismissal of the appeal file by Muslim party.

The appeal originated from a suit filed in a lower court by Hindu parties claiming that the mosque houses Hindu deities and that Hindus should be allowed to do worship and puja at the site.

In the same suite, The lower court had appointed a court commissioner to conduct a survey and videography of the site.

The order of the Lower Court were challenged before Allahabad High Court which dismissed the appeal on April 21.

AS a result, the Masajid Committee filed a plea before the lower court claiming that the court commissioner was biased and should be replaced.

The same was dismissed paving way for the survey.

On Monday, The Varanasi court ordered sealing of the area in the Gyanvapi mosque from where a Shivling idol of Lord Shiva was recovered during the survey and videography.

The plea will be heard by a Bench comprising Justices DY Chandrachud and PS Narasimha.

Live updates from the hearing below.