Maharashtra’s local body polls to be notified within two weeks 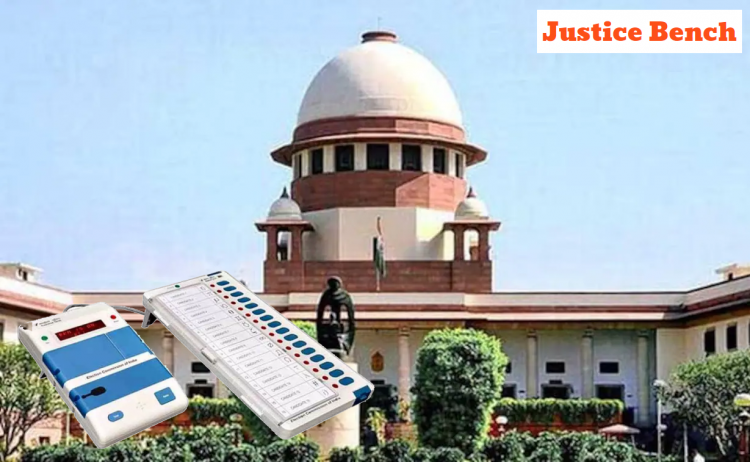 The Supreme Court set a two-week deadline for the Maharashtra state election commission to notify voters and report compliance to the court in July. The Decision came up when the Maharashtra government’s decision to postpone elections to over 2,400 local bodies pending delimitation exercise amounted to “abdication of constitutional duty” and a “breakdown of rule of law in the state,”

Accordingly, the bench headed by justices AM Khanwilkar, AS Oka, and CT Ravikumar stated that Detaching local body elections from the exercise of delimitation, “There is a constitutional duty to hold elections to local bodies every five years.” Elections are long overdue in 2,486 local bodies, and there are no elected representatives. Isn’t this a case of rule of law breakdown and abdication of constitutional duty?”

In the petition filed by Ramesh Sheknath Kere Patil and Vijay SP Patil, along with the Maharashtra special economic backward class forum.

The Petition was filed challenging amendments made by the state’s legislative assembly in March this year that transferred power to the state from the state election commission (SEC) to the state.

Advocate K Parameshwar representing the petitioner stated that the amendments were an attempt to overturn the apex court’s earlier directions that held elections to the seats reserved for the OBC in local bodies could be held only after the state met the triple-test laid out by the top court in the Vikas Kishanrao Gawali case.

After Petitioner’s arguments, The Supreme Court directed the state election panel to re-notify the OBC seats as general category seats and hold elections in subsequent orders issued in December 2021 and January of this year.

Further, The SEC filed a chart indicating which seats are currently governed by administrators and which are due for elections. The court ordered the SEC to notify voters of upcoming elections within two weeks.

The next hearing is scheduled For July 12.