Mamta Banerjee, the West Bengal chief minister, is set to replace the governor as chancellor of all state universities 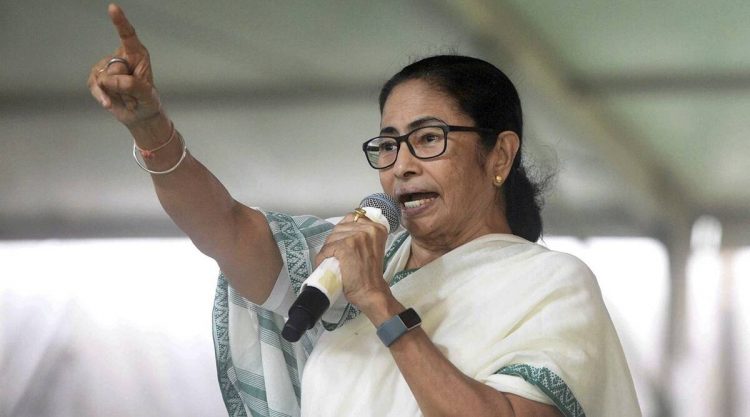 The West Bengal cabinet adopted a proposal on Monday to appoint CM Mamta Banerjee as Chancellor of all state-run universities, replacing Governor Jagdeep Dhankar.
The Cabinet also approved a plan to abolish the Governor’s role as a visitor at private universities and replace him with the State Education Minister.

It’s worth noting that West Bengal’s state universities are overseen by different government departments, including the agricultural and health ministries.
These ideas must first pass as bills in the State Assembly, where the ruling TMC has a majority, and they must also receive the Governor’s assent before becoming law.

Dhankar had previously claimed that the State government had chosen several VCs without his agreement, according to sources.