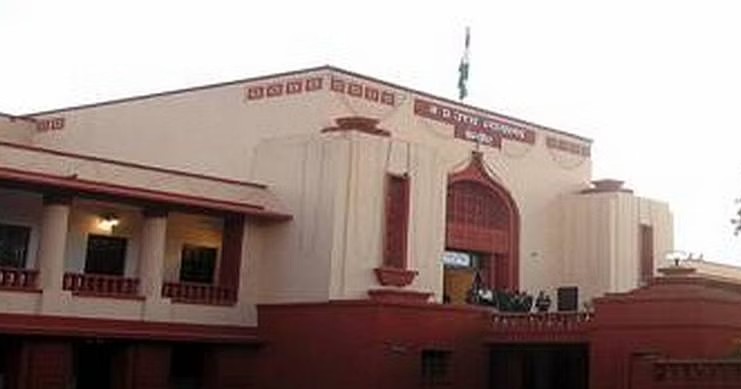 The conviction of a man accused of raping and killing his stepmother was recently overturned by the Madhya Pradesh High Court bench of Justices Subodh Abhyankar and Satyendra Kumar Singh in the case of Habu vs. The State of Madhya Pradesh, and the investigating officer was disciplined for “sleeping over forensic reports.”

Given that the deceased’s hair and the appellant’s hair were not submitted to the DNA unit for identification, a the court concluded that the appellant was entitled to the benefit of the doubt based on the Supreme Court’s ruling in Tomaso Bruno and others v. State of Uttar Pradesh.

The trial court had found the man guilty of raping and killing his stepmother, and the court was currently hearing his appeal. He had served ten years in prison. Anurag Vyas, the appellant’s attorney, contended that despite the fact that the case had circumstantial evidence, the prosecution was unable to establish its case beyond a reasonable doubt since the appellant had been wrongfully accused.

A bare perusal of the aforesaid decision of the Supreme Court clearly reveals that in a case where the prosecution has the best evidence available with them, but deliberately withholds the same and does not produce, its benefit has to be given to the accused,”

The only evidence, the Court declared after hearing from both sides, was a witness’s testimony that the appellant and the deceased were last seen together about 13 hours prior to the deceased’s body being found in a field.

The document also claimed that the prosecution failed to refer the deceased’s hair and the appellant’s hair to the DNA unit for identification despite a forensic report’s recommendation.

“So far as the facts of the present case are concerned, we have already discussed that the prosecution has relied upon the last seen together evidence, despite having one of the best evidences which could be made available in these modern times to a prosecution agency i.e. the hairs in the hands of the deceased, which could have been very well matched with the hairs of the appellant through DNA profiling. But for reasons best known to the prosecutions, it has not proceeded with this crucial DNA Testing of the hairs,”

The investigation discovered that human spermatozoa were present on the slides taken from the deceased’s vagina as well, but once more, the prosecution chose not to attempt to compare the DNA of the spermatozoa to that of the appellant.

Before rendering its decision, the Court voiced its concern with the way the investigating agency handled the issue.

The investigating officer had “slept over the forensic reports,” it claimed.

“It is inconceivable that after recovering hairs of an accused from the hands of the deceased, and despite a specific observation by the Scientific officer that DNA is necessary for the confirmation of the matching the hairs seized and that of the appellant, no efforts were made by the investigating officer to get the DNA profiling done which has led to sheer injustice, not only to the appellant but also to the deceased whose culprit has never been caught or has walked free today by the order of this court,”

The Court ruled that such a careless approach by an investigating officer was unacceptable and ordered the State to launch an investigation and take action against the accountable officials who were in violation of their obligations.