MediaOne Ban | When national security is at stake, there is no obligation to reveal the reasons for refusing security clearance, MHA to the Supreme Court. 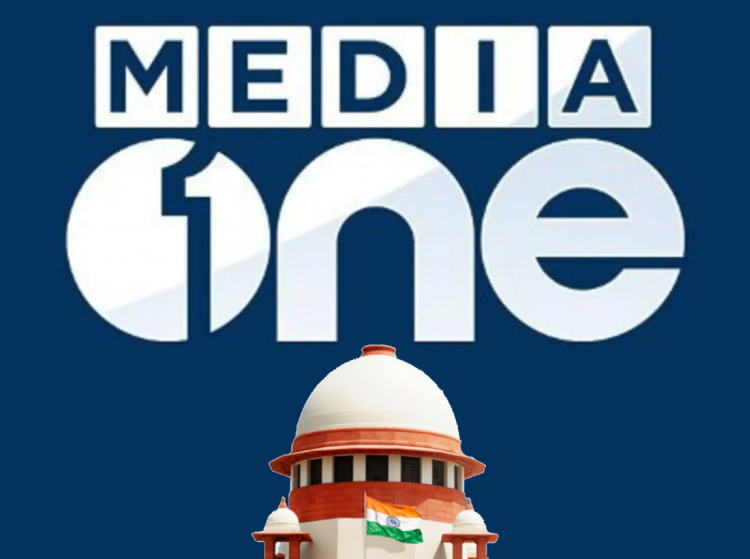 The Supreme Court in the case of Madhyamam Broadcasting Ltd. v Union of India heard the central government statement that denial of the security clearance to MediaOne channel was based on “intelligence inputs“

The Supreme Court has been told by the Central Government that the denial of security clearance to Malayalam news channel MediaOne was based on intelligence inputs, and that the Union Home Ministry is under no responsibility to divulge the reasons for such denials in matters involving national security.

The Central government maintained in an affidavit submitted before the Supreme Court that the MHA does not divulge the reasons for rejection of such clearance as a matter of policy and in the interest of the State and its enterprises.

“It is submitted that in cases like the present wherein the matter concerning national security is involved, the petitioner company cannot insist upon strict compliance with principles of natural justice and the respondent is not bound to disclose the reasons for denial of security clearance to the petitioner-company,”

It was also said that the reasons for denial had already been presented to the High Court and Supreme Court, and that if it is requested to do so again, the report will be delivered “under a sealed cover.”

“MHA under Section 124 of the Indian Evidence Act seeks privilege over its secret files and prays that the contents of the files may not be disclosed to the petitioner since such disclosure may have far reaching and unimaginable consequences in so far as national security is concerned,”

On March 13, a bench of Justices DY Chandrachud, Surya Kant, and Vikram Nath directed that the channel be allowed to begin operations in the same manner as before the security clearance was revoked.

Chief Justice S Manikumar and Justice Shaji P Chaly of the Division Bench upheld a single-judge verdict rejecting the channel’s appeal against the government’s decision to cancel its licence.

The decision of the Ministry of Information and Broadcasting (I&B Ministry) to withdraw the Malayalam channel’s licence was affirmed by single-judge Justice N Nagaresh on February 8. The material given over to the Court in a sealed cover suggested that the Ministry of Home Affairs (MHA) had adequate reason to refuse the channel security clearance, therefore justifying the ban, according to the Court.

The appeal before the Division Bench claimed that the Central government’s hurry to revoke the station’s licence indicated that there was a pre-planned agenda motivated by animosity toward the channel.

The ministry issued a notice to the channel, which is owned by Madhyamam Broadcasting Limited, on January 5, 2022, stating that the government can remove licences in the interest of national security and public order. It further demanded that they demonstrate cause why their licence should not be cancelled because the company had not been granted security clearance by the Ministry of Home Affairs.

The decision to revoke the licence was based on legitimate national security concerns, according to the Central government.

They refused to say what MHA’s concerns were, arguing that in a situation involving national security, a party cannot insist on following natural justice principles.