Mother gets Custody of Children, Unconditionally Mother’s Love Should be Given 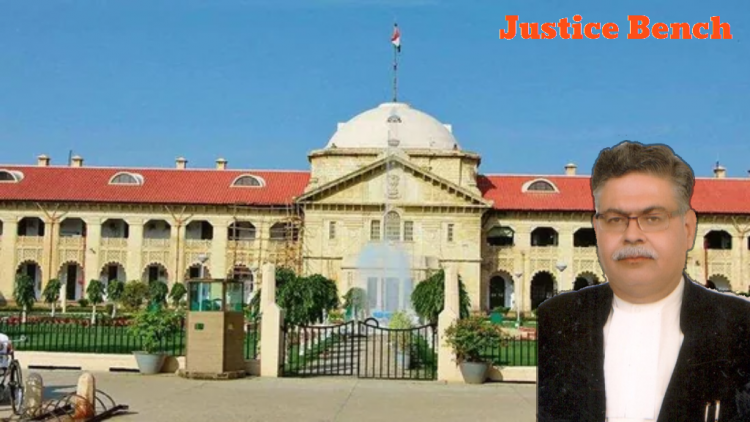 Recently The Allahabad High Court granted custody of two children to their mother While stressing that a mother’s love should be given unconditionally to establish trust and a firm foundation in a child’s life.

The Bench of Justice Rahul Chaturvedi made this ruling while dealing with a habeas corpus plea filed by the mother seeking custody of the child.

The Petitioner got married in 2016 and had two kids out of wedlock with her desceased husband. Later, the Petitioner was named as one of the accused in the suicide of her husband, and the investigation is still going on and the charge sheet has not been filed yet in the suicide case.

The petitioner moved in with her sister after the death of her husband but her kids remained with their paternal grandmother.

The wife then moved to the Allahabad d High Court seeking custody of the children.

At the outset, the court observed and held that Section 6a of the Hindu Minority and Guardianship Act, provision preserves the father’s right to be a guardian of a minor child’s property but the father is not the guardian of the child’s when the child age is below 5 years, that provision shall be with mother.

In this context, the court said that a mother’s love should be given unconditionally in order to establish trust and a firm foundation of emotional intimacy in a child’s life.

Therefore, the court granted the custody of the children to the mother that is the petitioner in this case but gave visitation rights to the grandmother as well.

Title: Sanaya Sharma (minor) & Anr vs State of UP & Anr