Mukhtar Ansari’s bail in the MLA fund misappropriation case is denied by the Allahabad High Court. 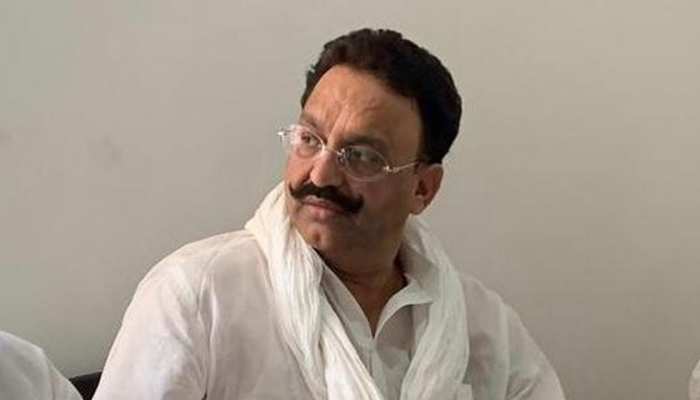 Mukhtar Ansari's bail in the MLA fund misappropriation case is denied by the Allahabad High Court.

In the case of Mukhtar Ansari v. State of UP, an Allahabad High Court bench led by Justice Rahul Chaturvedi refused to grant bail to Mukhtar Ansari on Monday, stating that Vidhayak Nidhi was hard-earned tax payer money, and no one is authorised to have the “moral or legal guts” to misuse the money for their own use or for any other clandestine purpose.

In this context, the State was asked to form a committee led by the Assembly Speaker and comprised of three senior bureaucrats to examine individual MLAs’ Vidhayak Nidhi and its use.

The Court described Ansari as a “hardened and persistent offender” who has been involved in the criminal justice system since 1986 but has yet to be convicted.

“The applicant deserves no introduction in the State of UP on account of his alleged ‘Robin Hood’ image in Hindi speaking States of India.”

In fact, the Court considered it an insult and a challenge to the justice system that such a feared and ‘white collared’ criminal in the area of crime had gone unbeaten and unaided.

“It is indeed astounding and more amusing angle of the issue, that a person having more than 50+ criminal cases to his credit of various varieties, has managed his affairs in such a way that he has not received a single conviction order against him,”

During the course of this trial, Ansari is being prosecuted under several sections of the Indian Penal Code (IPC). The warrant in this case was served on July 16, 2021, despite the fact that he had been in custody since October 25, 2005 in connection with previous crimes.

Justice Chaturvedi stated categorically that the applicant was prima facie guilty of swindling public funds entrusted to him under the Vidhayak Nidhi programme, and that he had dispersed the funds to his own family members in the pretence of creating a new educational institution.

“The prosecution has got every right to inquire as to where this huge amount of Rs. 25 lakhs has been used or rather misutilized,“

In response to the applicant’s claims that Ansari was a necessary political figure in the state, the Court noted that he had been imprisoned since 2005, which was a contradictory circumstance in and of itself.

“One can easily gauge his nature and character, whether he is a popular political personality or he is a biggest nuisance to the society, who is in jail since 2005 and despite of this he is winning the elections one after the other.”

The single-judge also dismissed the notion of parity with the co-accused who had been released on bail.

“Assessing the totality of circumstances, I do not find any good reason to release the applicant on bail and consequently, the bail application of the applicant Mokhtar Anasri is hereby turned down and rejected,”

Additionally, the High Court called attention to Ansari’s criminal history and the fact that he is currently facing charges in as many as 21 criminal offences when hearing the case. In this case, the trial court was instructed to take the trials on a first-come, first-served basis and decide them without wasting any further time.

“This is a most unfortunate and ugly face of our democracy where a person on one hand facing almost two dozen Sessions Trials and on the other hand the public is electing him as their representative for six consecutive times,“