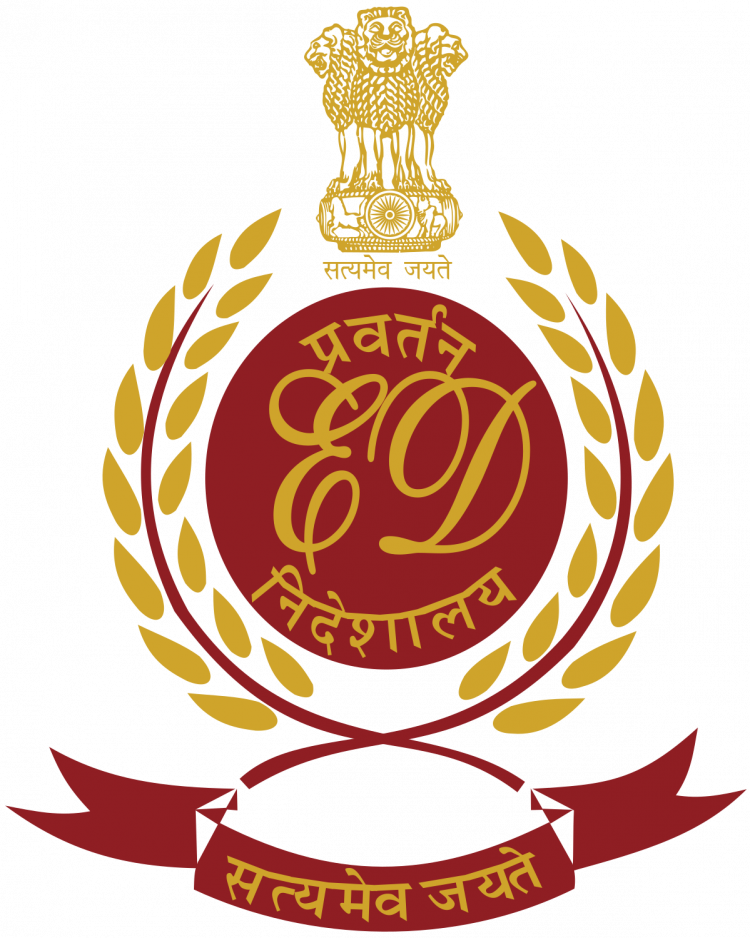 Judge MG Deshpande of the Mumbai court recently issued notices to the Enforcement Directorate (ED) in response to a petition filed by members of the Congress party calling for blanket anticipatory bail for MPs and MLAs associated with the Maha Vikas Aghadi (MVA), the state’s ruling coalition.
On June 18, MG Deshpande, a special judge appointed under the Prevention of Money Laundering Act (PMLA), sent notice to the ED seeking a response to the petition.

Additionally, the judge requested evidence from the applicants confirming their right to act as behalf of all MVA members in seeking relief. If this didn’t work, the judge warned to send individual notifications to each MVA member asking for clarity on whether they had applied to the court for relief under Section 438 of the Code of Criminal Procedure.

The argument of the complaint was that the Bharatiya Janata Party (BJP)-led national government was misusing its investigative agency to harass members of other parties, particularly MVA constituents, with the purpose of stifling the Maharashtra government.

The argument put forth was that the BJP-led central government had all resources at its disposal and was attempting to antagonize the entire opposition party by utilizing the resources’ availability to instill terror in the opposition party’s members.