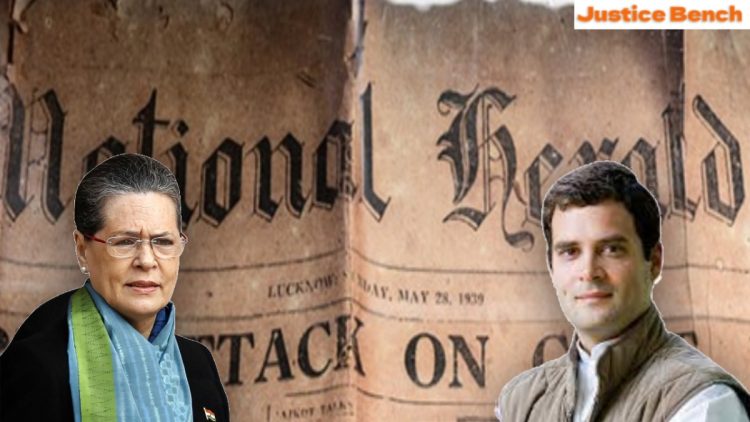 In a money laundering case linked to the National Herald newspaper, which is owned and controlled by the Congress party, the Enforcement Directorate (ED) issued summonses to Congress chief Sonia Gandhi and Member of Parliament from Wayanand constituency Rahul Gandhi on Wednesday.

According to NDTV, Rahul Gandhi has been asked to appear on June 2 and Sonia Gandhi has till June 8 to file an appeal.

It is reported that over 2,000 crore in assets were misappropriated in an equity transaction.

The criminal case is still being heard in a Delhi court.

The income tax authority stated that Rahul Gandhi’s shares in Young Indian would result in an income of 154 crore, not 68 lakh, as previously estimated. According to the Indian Express, it has already issued a demand notice to Young Indian for Rs 249.15 crore for the assessment year 2011-12.