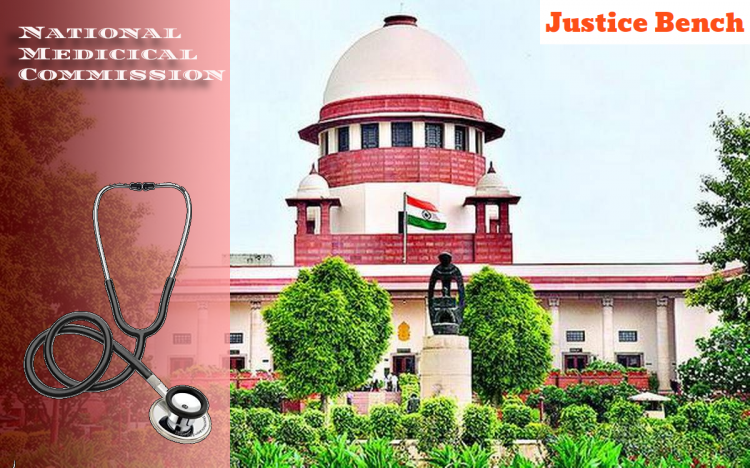 The Supreme Court recently ruled that the National Medical Commission has the power to frame rules and Regulations for foreign medical graduates.

The Bench comprising of Justices Hemant Gupta and V Ramasubramanium When considering an appeal filed against a Madaras High Court order stated that it’s true that the country needs more doctors but it needs qualified doctors and not people trained by institutions abroad who test their skills in the motherland.

The Madaras Madras High Court order that earlier dismissed an appeal filed by a student seeking to join the medical course in Anna Medical College situated in Mauritius.

Acoording to the petitioner, CRMI Regulations and the Licentiate impose arbitrary and heavy fines on students who want to pursue their studies abroad.

At the outset, the Bench observed that even though foreign medical colleges might recognize courses that are less than 54 months in duration, the Centre and NMC don’t need to recognize such degrees and opined that the country needs qualified doctors but it does not need foreign-educated doctors who test their skills in our country.

Further, The court also stated these rules don’t encroach upon the sovereignty of other countries but are minimum standards for a student to practice in India.

The appeal dismissed by the court with the observation that a mad rush to become a doctor can’t drive people to countries where shortcuts to becoming a doctor are offered.