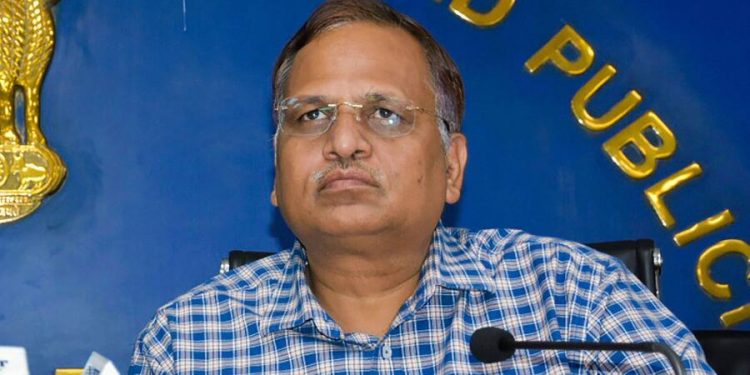 No one may be granted special privileges by the state: The Delhi Court rejects Satyendra Jain's request for food in jail because of his religious convictions.

The Rouse Avenue Court in Delhi dismissed a petition filed by former Delhi Minister Satyendra Jain on Saturday, stating that the State cannot grant any special privileges to anyone in the nation. Satyendra Jain had requested that the Tihar Jail authorities feed him in accordance with his religious beliefs.

Jain’s petition was rejected by Special Judge Vikas Dhull, who also ruled that there was no justification for ordering Tihar Jail’s superintendent and director general to give Jain fresh produce and dry fruits.

Jain, who has been detained since May of this year on suspicion of money laundering, asserted that as a faithful follower of Jainism, he is currently on a religious fast and is unable to eat cooked food or pulses.

The judge stated that according to jail regulations, it is obvious that detainees who observe a religious fast may be given additional food items such fruit or potatoes, as may be permitted by official government directives.

But according to the Court, neither Jain’s request nor any directive from the prison’s director general or another authority allowing him to observe a religious fast have been filed in the current case.

Therefore, as per DPR 2018, there was no order to the effect of providing the applicant with fruits/vegetables, on account of his religious fast by Tihar Jail Administration,

The judge also took into account Jain’s and the jail staff’s claims that he was buying fruits and vegetables from the prison canteen. There was, however, no billing history accessible.

The Delhi Prisons Rules, 2018, were therefore allegedly broken because the fruits and vegetables were given to the Jain without any authorization from the DG Prison or any other authority.

The providing of fruits and vegetables to the applicant was in violation of Article 14 of the Constitution of India, 1950 as State is bound to treat all the prisoners equally and there can be no discrimination on the basis of caste, creed, sex, religion, status etc,”

In his November 22nd filed petition, Jain said that his doctors had also advised him to follow a diet consisting solely of raw fruits, vegetables, and dry fruits.

However, it was argued in the appeal that the jail administration had stopped supplying these things for the past 12 days.

He contended that all of this violated his fundamental rights.

The jail authorities are functionaries of State and as such cannot take away the right to life and health-physical or mental as envisaged under Article 21 of the Constitution of India. I am denied the most basic facilities such as medical check-up, a decent died as per the religious belief and a dignified life while undergoing trial,

He asserted that he dropped about 28 kg in the previous six months and two kilogrammes in the week following the interruption of his food source.

The judge ruled that the Tihar Jail Administration cannot be held responsible for the weight loss in this case.

he reason for the same is that as per the own assertion made by the applicant, he is not consuming regular food in Tihar Jail since the day of his incarceration. A person, who does not consume regular food is bound to lose weight. Even a dietician prescribes fruits and vegetable diet when a person intends to lose weight,

The defence emphasised that Jain is a prisoner awaiting trial and cannot be forced to starve or compromise his religious convictions.

The restriction on liberty imposed by law does not take away right to life, health and dignity enshrined under the Constitution of India and that he is entitled to basic human rights behind bars. Should any medical mishap concerning my health would occur the Jail Authorities would be solely responsible for the same 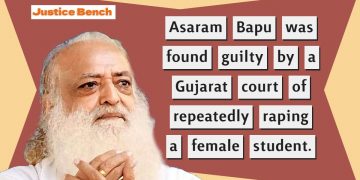 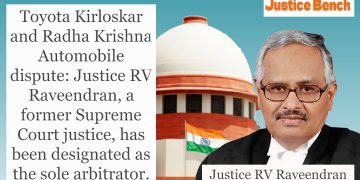 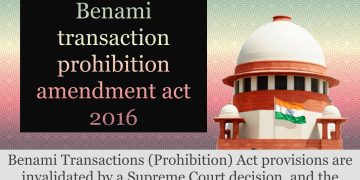 Benami Transactions (Prohibition) Act provisions are invalidated by a Supreme Court decision, and the central government files a review petition. 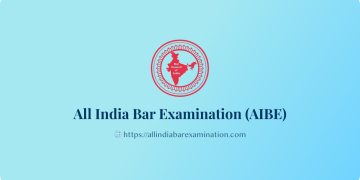 Admission cards for the February 5 All India Bar Examination will be released tomorrow.

On Monday, a Gandhinagar court found godman Asaram Bapu guilty of raping a female devotee many times in a case...

The Supreme Court selected former judge Justice RV Raveendran as the sole arbitrator in the dispute over a dealership agreement...

The Bar Council of India (BCI) will make admission cards available for download on February 1 in advance of the...