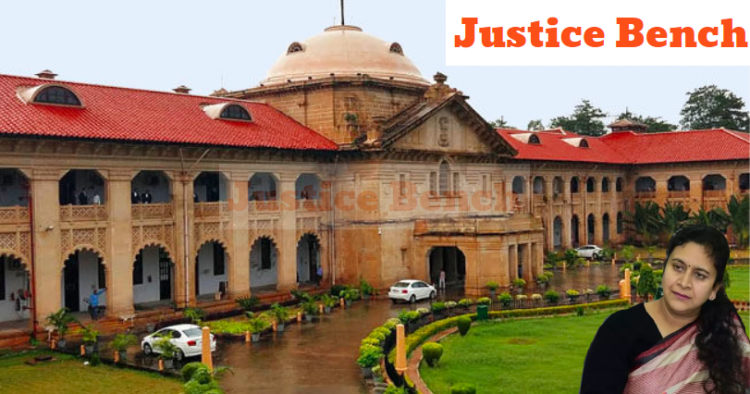 The Allahabad High Court While hearing a contempt petition filed in the case of land acquisition case has expressed its displeasure with the Chief Executive Officer (CEO), Ritu Maheshwari of New Okhla Industrial Development Authority (Noida) Gautam Budh Nagar, for failing to appear in court in time.

The Court will hear the case on May 13. Justice Saral Srivastava issued orders while hearing the contempt petition filed by Smt. Manorama Kuchal and others.

In its Orders The court has issued a non-bailable warrant against CEO Ritu Maheshwari and ordered her to be produced in police custody, describing her actions as heinous.

The High Court had ordered the CEO to appear before the court on April 28 2022 in the Noida land acquisition case, but she was unable to do so during the hearing, which triggered these orders by the court.

The Court was displeased when the CEO’s counsel stated to the court that she flew to Prayagraj at 10.30 a.m. Further, the council requested to postpone the hearing on the case until they arrive in court.

Accordingly, The court stated that flying after the start of the court’s business, hoping that the court will wait for them and take up the matter once they arrive, is reprehensible and amounts to contempt of court.

According to the High Court, she has been summoned in contempt proceedings for failing to comply with the court’s order.

She was supposed to appear in court at 10 a.m., but she purposefully delayed which is a form of disrespect to the court.