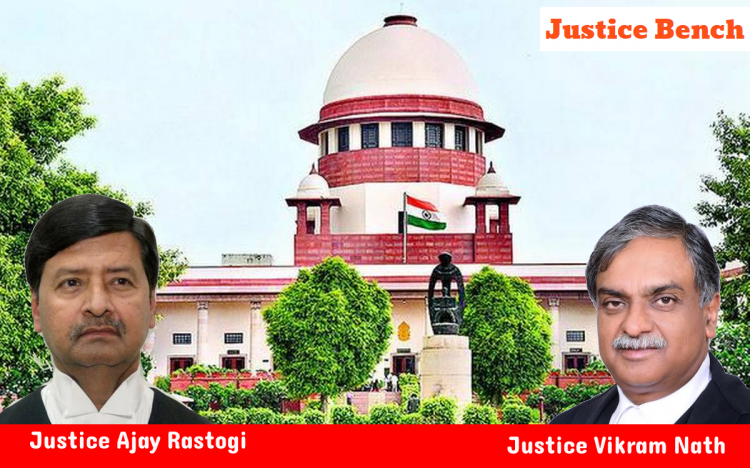 The Supreme Court on Thursday issued notice to the government of Uttarakhand on the bail application filed by Jitendra Tyagi who is formerly known as Waseem Rizvi.

Jitendra Tyagi was arrested in connection with an investigation into the hate speeches delivered at the Hardiwar Dharam Sansad, held in December 2021.

A Bench of Justice Ajay Rastogi and Justice Vikram Nath observed that such speeches were spoiling the atmosphere.

The Court Urged the people to live together harmoniously, and said, “Stay together peacefully, enjoy life.”

Tyagi, the former Chairperson of Shia Waqf Board, who recently converted to Hinduism, was arrested by the Uttarakhand Police in January 2022 for his inflammatory speech at Haridwar in December last year.

When the matter came up for hearing today, the top court sought to know what a ‘Dharam Sansad’ was.

Senior Advocate Sidharth Luthra, petitioner counsel, informed the Court that since he (Luthra) was a follower of Arya Samaj, he could only guess from the videos of the event and as per the same, people wearing bhagwa (saffron) clothes were giving speeches.

Further, Luthra said that the people of the nation need to be sensitised.

However, the Bench said that such speakers have to be sensitised first so that they don’t spoil the atmosphere.

Luthra informed the Court that Tyagi had been in custody for almost six months and that he suffered from medical ailments. But the complainant’s Counsel opposed the bail application of Mt. Tyagi, stating that he was trying to send out a message that he was not afraid of the law.

After briefly hearing the arguments, the Bench sought a reply from the State of Uttarakhand on the matter and the next hearing date is fixed for May 17.