Now Lawyers Can do LLM Without Suspending Practice – know more 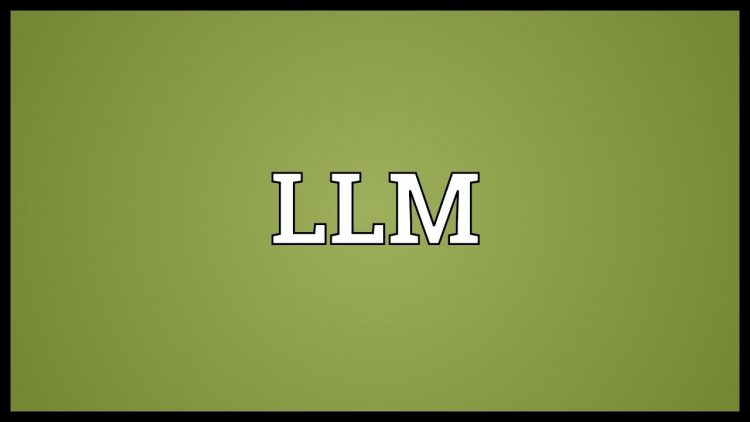 Now Lawyers Can do LLM Without Suspending Practice - know more

Any person can pursue a Legal Profession, one is LL.B (Three Years) and LL.B (Hons.) (Five Year Course) from any institution recognized by Bar Council of India and conditions subject to the Advocates Act 1961.

After passing, LLB one can enroll himself/herself as an Advocate. The higher education option available for law graduates is Masters’ LLM but most prefer to continue while continuing practice.

There was ambiguity before 2009, whether is it permissible to do LL.M same time practicing as a Lawyer, however, the Bar Council of India in its meeting held on 18 & 20 December 2009, resolved as follows:

“RESOLVED that the Practising Advocates can join in LL.M Course as Regular Student without Suspending the practise.”

To pursue LLM at Delhi University Law graduates were asked to quit their jobs or stop practicing as Lawyers. The Issue was challenged before the Delhi High Court.

“The Bar Council of India, which supervises the legal profession, enables advocates to enter LLM as ordinary students while carrying on their profession, therefore how can DU place limits on carrying on of the practice of law?”

The Petition filed by Rahul Dutta and Padma Landol, after both law graduates who qualified for admission to the LLM program this year.

For admission to the two-year LLM course, DU requires 50% in the LLB degree course for general applicants and 45% for SC/ST candidates, as well as merit in the entrance exam.

The issue came up when the petitioners were asked to submit an addition to other documents, they needed to provide an affidavit saying that they will neither practice law nor take up work while studying.

Petitioner counsel, S. N. Singh, stated to the court that this restriction amounted to preventing petitioners from practicing in courts, which is essential for their careers. He said that the Bar Council allows working lawyers to pursue LLM full-time courses without having their license suspended.