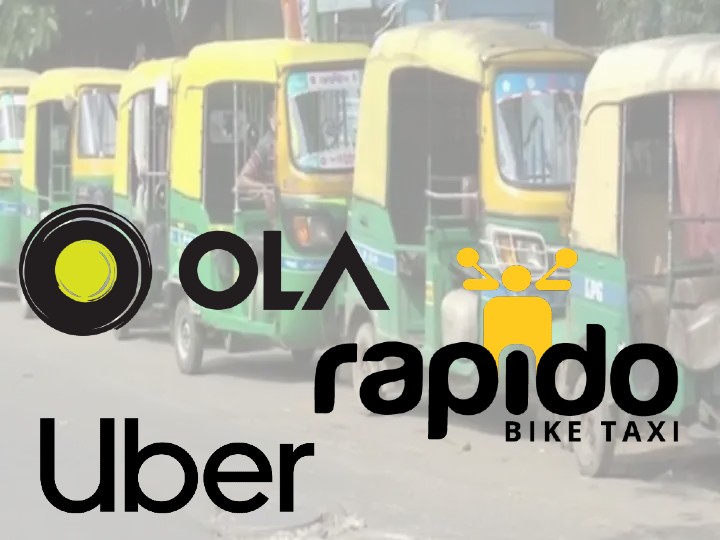 In the case of ANI Technologies Pvt Ltd v. State of Karnataka, the Karnataka High Court ordered the State government to meet with taxi aggregators on Thursday to discuss the potential of striking an agreement on the rate to be charged for autorickshaw services via their applications.

The decision was made in response to applications filed by ANI Technologies (Ola’s parent company) and Uber appealing a State Transport Department ruling that effectively banned the use of their apps for auto rides.

In response to several complaints from commuters, the Transport Department sent a warning to cab aggregators like Ola, Uber, and Rapido on October 6 requesting that they cease offering autorickshaw services through their applications. It made reference to allegations stating that the applications charged 100 instead of the government-approved fee of 30 even for the first two kilometres, describing it as a “illegal practise.”

The aggregators were then given a directive to stop operating autorickshaw taxis immediately on October 11. The petitioners informed the court that they were only given three days to provide an explanation following the notice, which they claimed was not enough time or a reasonable amount of time to address the matter.

The petitioners maintained that there was no restriction in the laws on rates regarding charging autorickshaws fares higher than those set by the government. They also argued that they had the right to collect service fees for value-added services provided to both operators and the general public.

They also disputed the State government’s assertion that only vehicles and not autorickshaws are permitted through their applications under the Karnataka On-Demand Transportation Technology Aggregators (KODTTA) Rules. They claimed that it was no longer res integra that an autorickshaw is a motor cab, citing KODTTA Rules that allowed the aggregation of a “taxi,” which was deemed to be a “motor cab” under the rules.

The order and notice were contested on the grounds that they were unjustifiably ambiguous and did not give sufficient justification for prohibiting the congregation of autorickshaws on the platform.

In addition, they said that although though they had sought for a licence to group autorickshaw taxis, they anticipated that the authorities might not act swiftly to forcibly stop them from operating their companies.

Therefore, the petitioners requested that the notice be quashed along with the order and instructions to the respondents not to interfere with their operations regarding the gathering of autorickshaw cabs. 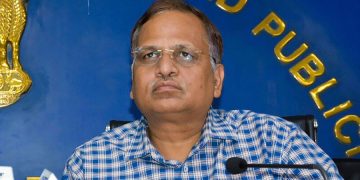