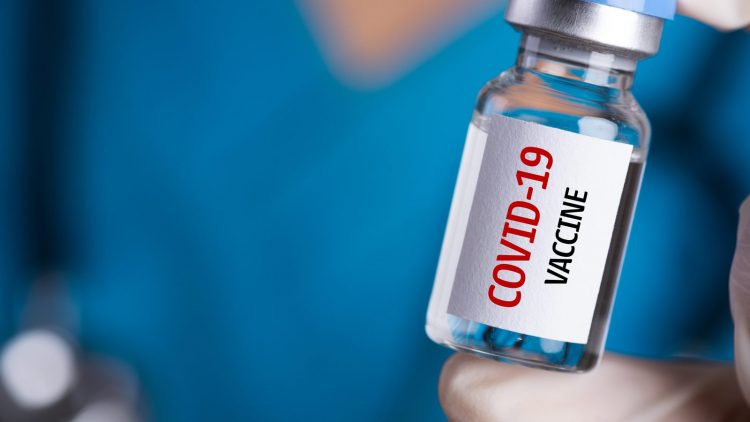 The parents of a 19-year-old girl from Thiruvananthapuram, have filed a petition in the Kerala High
Court seeking Rs 10 crore in compensation allegedly that their daughter died as a result of a
rare-immunogenic response to the Covishield vaccine .

the Bench is headed by Justice N Nagaresh recently admitted the petition and directed the Central Government to file reply.

According to the petition, the 19-year-old postgraduate student began feeling ill a day after
receiving the Covishield vaccine. The girl was taken to the hospital a week later, where she
received symptomatic treatment and was discharged the same day. Later the patients condition
deteriorated and soon was taken to another hospital, where she had to be intubated and placed
on a ventilator. After two weeks the girl died. Ahe received vaccination on August 12, 2021. The Post-motem
report stated that the cause of death was inter-cranial bleeding.

the Parents of desceased girl filed a complaint with the Human Rights Commission seeking
compensation. The inquiry
conducted by the District Medical Officer (Health), Pathanamthitta revealed that there was no
evidence of any preceding neurological illnesses and that her symptoms began only after she
received the first dose of the Covishield vaccine.

It was also discovered that the girl may have had thrombocytopenia, also known as thrombosis
syndrome, which is thought to be a rare immunogenic response to the COVID-19 vaccines. Consequent
the girl’s death was caused directly by the administration of the Covishield vaccine.

The petitioners blamed the girl’s death on – the Covishield manufacturer, Serum Institute of
India, and its partner Bill Gates, for withholding information about the risks and complications
associated with the administration of their vaccine; the Union government as well as the State
government, particularly the Health and Family Welfare Department, for making vaccinations
mandatory without studying the aftereffects.