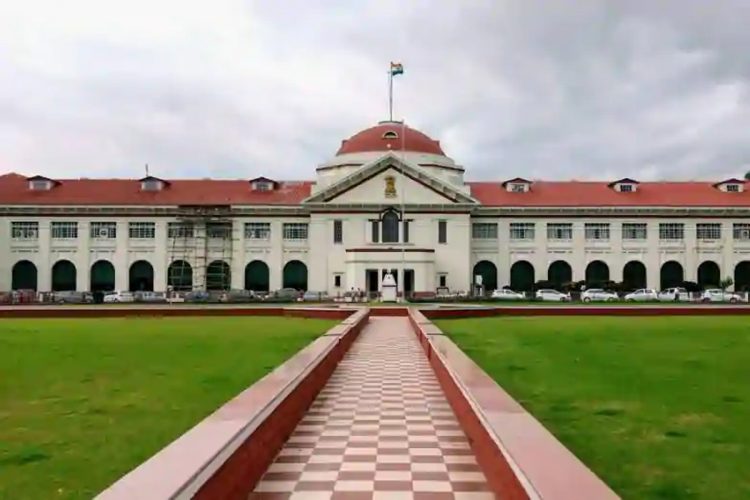 A member of the Indian Administrative Services (IAS) was recently admonished by the Patna High Court for being dressed inappropriately for court.

“Do you think this is a cinema theatre?” the single judge asked.

Kishor was appearing in front of the High Court in a case in which the petitioner was contesting his dismissal from the service.

When the matter was being tried, the judge summoned Kishor and inquired,

“You are an IAS officer? You don’t know in what dress code you have to appear in the court?”

Following that, the obviously irritated judge asked the officer if he had visited Mussoorie IAS training after his selection.

The officer, who was dressed in an open-collared shirt and slacks, attempted to clarify that there were no rules about how IAS officers should dress when appearing in court.

“This is the dress that we appear in the High Court,”

The judge, on the other hand, stood steadfast in his position, arguing that officers should at the very least wear a coat and close their collars.

“What is wrong with the IAS officers in the State of Bihar? They don’t know how to appear in the Court?”