Pegasus row Supreme Court extends the time to the committee for submission of the report, expert examining 29 mobile devices 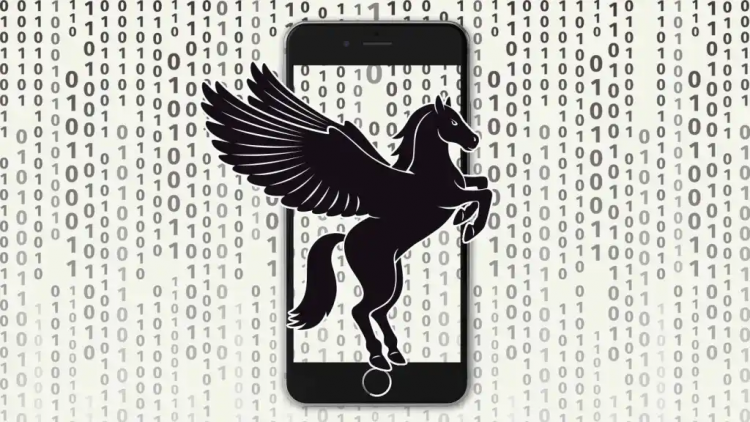 Pegasus row Supreme Court extends the time to the committee for submission of the report, expert examining 29 mobile devices

On Friday the Supreme Court in the Pegasus surveillance scandal granted additional time to the 3-member expert committee to submit its final report.

The bench comprising Chief Justice of India NV Ramana and Justice Hima Kohli noted that at least 29 mobile devices are being examined by the committee and it has sought additional time to complete the exercise.

the Court said in its order

The court further added that the process should by the technical committee preferably be over in 4 weeks and the supervisory judge should be informed.

The court adjourned the matter and will be heard again in July.

The supreme court in October last year had appointed a three-member expert committee to probe the Pegasus scandal.

Pegasus spyware belongs to Israel-based spyware firm NSO, which it claims is sold only to “vetted governments” and not to private entities, though the company does not reveal to which governments it had sold the controversial product.

The Wire an international consortium of news outlets, including the Indian news portal, had recently released a series of reports indicating that the said the software may have been used to infect the mobile devices of several persons including Indian journalists, activists, lawyers, officials, a former Supreme Court judge and others.

The reports had referred to potentially targeted a list of phone numbers. Upon analysis by a team from Amnesty International, some of these numbers were found to have traces of a successful Pegasus infection, while some showed attempted infection.

The supreme court witnessed a slew of petitions that came before it seeking a probe into the allegations.

The Supreme Court had constituted the expert committee pursuant to petition.