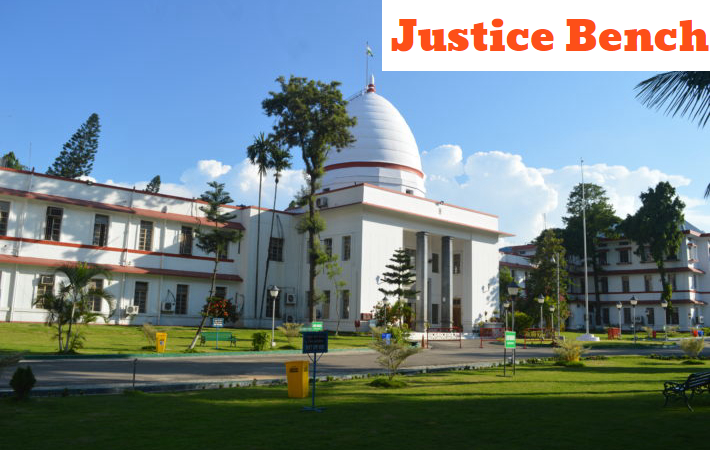 The Gauhati High Court has disposed of a Public Interest Litigation (PIL), seeking directions to make the Nagaland Staff Selection Board (NSSB) functional, the petition further stated that the functioning of NSSB will start conducting the recruitment to all Group-C posts in the Government of Nagaland.

The Division Bench of Justice Songkhupchung Serto and Justice Nelson Sailo noted that ever since the petition was filed, in compliance with the directions given there have been step-by-step developments towards making the board functional.

Further, the court observed in the latest affidavit filed by the Under Secretary Department of P & AR, that a sufficient number of functionaries of the board have been appointed and some are on the way to joining the post, either through deputation or re-deployment.

T.B. Jamir, Senior Additional Advocate General for the state submitted that the board is ready to function now and even the office building has been allotted.

The petitioner’s Counsel Neiteo Koza after perusing the affidavit filed by the respondent’s counsel T.B. Jamir and agreed with them that the PIL may be disposed of since all the requirements for making the board functional have been complied with.

“Since everything is in place the board shall start functioning and conduct recruitments at the earliest as people of the State have been eagerly waiting for so long. Taking into account the submissions of the learned counsels and the fact that the board is ready to function, this PIL is disposed of. Needless the interim order passed earlier shall be merged with this order”.