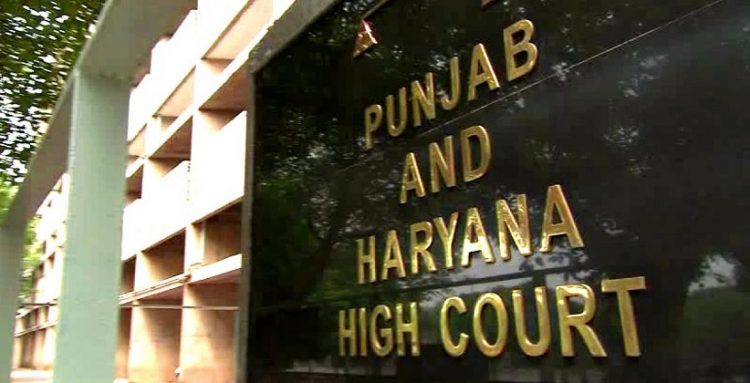 The Punjab and Haryana High Court in it’s recent judgement ruled that a non-complainant cant seek directions for the addition of particular offences in an FIR lodged by a different person.

the Bench of Justice HS Madan dismissed the instant plea after noting that the petitioner is not the complainant so he cannot seek the addition of particular offences.

The court clarified that the petitioner is at liberty to avail remedy by approaching the concerned Magistrate and seeking registration of FIR by filing an application u.s 156(3) of the CrPC or by filing a private complaint.

In this case, the petitioner had sought registration of the case against the private respondents under the SC-ST Act of 1989.

The petitioner stated that he had moved representation against the said private respondents in the year 2020 but the police took no action and this prompted the petitioner to approach the Punjab and Haryana High Court.

At the outset, the Court noted that the petitioner is not the complainant in the case therefore he can’t seek the addition of offences.

The court stated that the petitioner can seek registration of FIR through application u.s 156(3) of CrPC or by filing a private complaint.

Observing thus, the court dismissed the instant plea after ruling it was not maintainable at the petitioner’s instance.