PIL requests that every petition be submitted with a copy of the Bar Council ID: Calcutta High Court requests suggestions 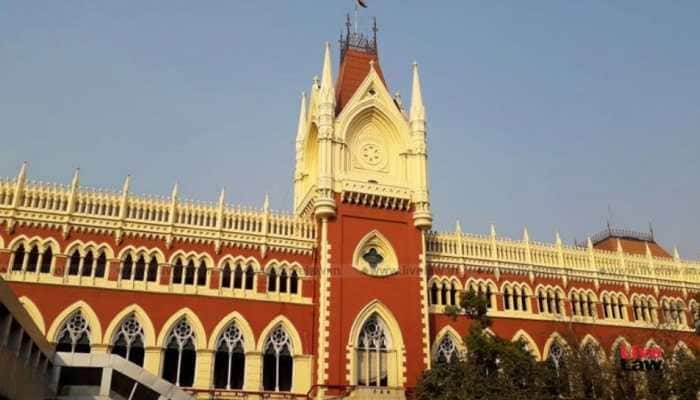 In a Public Interest Litigation (PIL) petition requesting a direction that every petition filed before the Court be accompanied by a self-attested copy of the Bar Council Identity Card (ID) or any other specified ID, the Calcutta High Court bench consisting of Chief Justice Prakash Shrivastava and Justice Rajarshi Bharadwaj on Monday sought the Bar Council of West Bengal’s suggestions. The respondents were given six weeks to submit their proposals after the court issued its decision.

The admission of guilt was made in response to a recent event in which it was discovered that an advocate who had never been had filed a petition. The Calcutta High Court ordered the Deputy Inspector General (DIG) of the Crime Investigation Department (CID) to look into the situation after discovering that the lawyer who submitted the plea was not located at the address on file.

While hearing the matter, Justice Md Nizamuddin was informed that the petitioner’s advocate didn’t seem to exist at his address. Furthermore, none of the locals knew him or had heard of him.

The petitioner had protested that she had never brought such a case and had never given anyone permission to bring a case on her behalf in another petition brought by the same advocate.

It was claimed that the purpose of entering this plea was to prevent a repeat of the incident. The matter was scheduled for further hearing on November 21, 2022 by the court after taking note of this submission.