Prannoy Roy and Radhika Roy, the founders of NDTV, have been granted permission to travel overseas by the Delhi High Court – know more 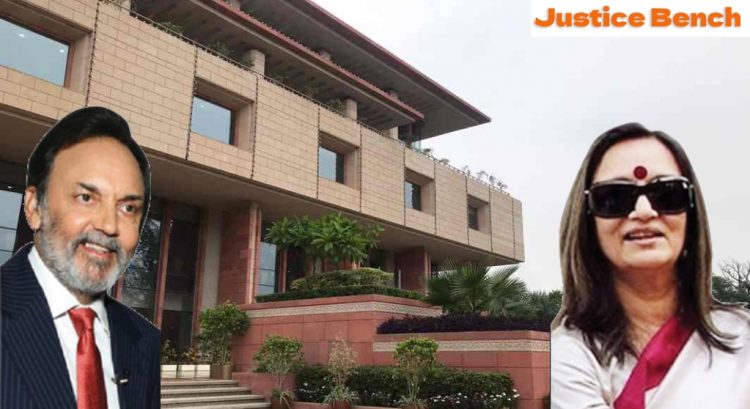 The court stated in its order that, despite the fact that the Central Bureau of Investigation (CBI) has made many claims against both of them, there is no evidence that they are flight risks.

It is also not shown or established that they have failed to render cooperation in the ongoing investigation. From the material placed on behalf of the applicants, it is manifest that the petitioners have deep rooted ties in the country and consequently the prayer for interim permission as made would merit acceptance,”

Prannoy and Radhika Roy had submitted an application with Justice Varma, requesting permission to travel overseas from August 1 to August 30.

The CBI had issued Look Out Circulars (LOC) against the pair in connection with two First Information Reports (FIRs) filed in June 2017 and August 2019, according to the High Court.

The FIRs alleged financial irregularities by the petitioners while they were part of the management of NDTV Ltd, according to the CBI, and the investigation into the matter is still ongoing, making them a flight risk.

The Court, however, granted the motion and ordered the Roys to provide a copy of their flying tickets as well as their whole travel schedule. They were also told to give the CBI their phone numbers and give the Registrar General of the High Court an undertaking that they would return to India by August 30.